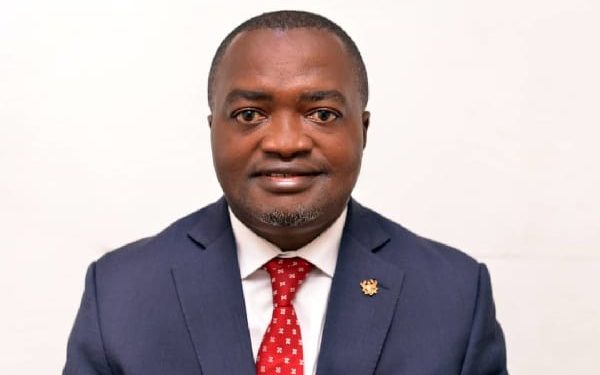 The Chairman of the Parliamentary Committee of Environment, Science, and Technology, and MP for Oforikrom, Emmanuel Marfo, is urging the house to constitute a probe into the circumstances of the Bogoso-Appiate fatal explosion.

According to him, such a multi-sectoral committee should be drawn from various relevant committees from Parliament to do a thorough job with far-reaching solutions to the causes of the devastating explosion.

Speaking to Citi News, Dr. Marfo also sympathized with the bereaved families and the injured.

“I know the Police and NADMO will be on the ground. We will make a statement when Parliament resumes and maybe, the Speaker may be persuaded to direct that we have a bipartisan committee and investigative assignment for the committee for environment and mines and probably interior to also take a look at how we can handle explosives for environmental safety.”

So far, 13 people have been confirmed dead, while 59 injured persons have been rescued in the deadly explosion as authorities mobilise rescue efforts.

The government in a statement from the Information Ministry noted that out of the 59 injured persons, 42 are receiving treatment and some are in critical condition.

It thus outlined some measures taken so far by the government to handle the situation.

Preliminary investigations by the police said a vehicle transporting explosives to a mining site collided with a motorcycle, resulting in the explosion.

Meanwhile, Chirano Gold Mines has confirmed that the truck that was involved in the explosion was destined for its site.

The Lands and Natural Resources Ministry has set up a committee to look into the fatal explosion. The committee will among other things find out if the two mining companies followed due diligence before transporting the explosives.

Meet the new HUAWEI nova 9; The latest and most stunning smartphone in Ghana