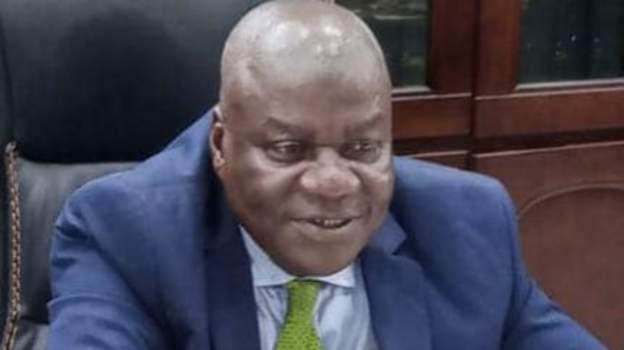 No reasons have been given by the presidency.

Local media have linked the sacking to the pardoning of prisoners on New Year’s Day and photos of the attorney general with one of the freed inmates.

Local media reports that Mr Brewah sat on a committee that made recommendations to the president for the pardoning of 160 inmates.

The attorney general was then pictured at his house with Baimba Moi Foray – who had been convicted of the murder of a DJ – which sparked outrage.

Foray’s pardoning has since been revoked.

Mr Brewah has not commented about the photos or his sacking.