Strike is UTAG’s only option; talks with gov’t yielded no results – Gyampo 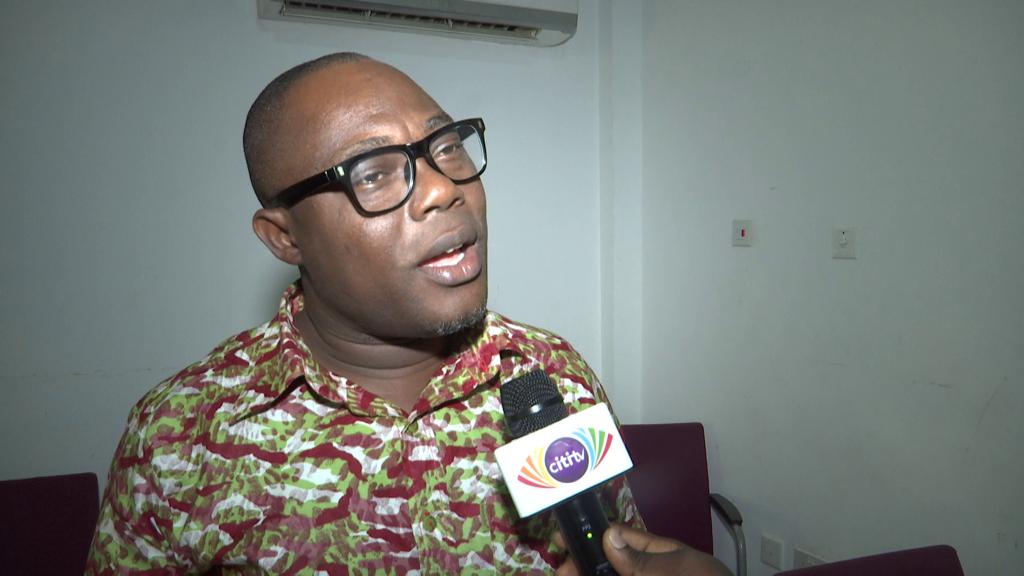 The University of Ghana Chapter of the University Teachers Association of Ghana, UTAG, is asking its National Executive Committee, NEC, to ignore any form of engagement with the government to call off the strike until their concerns are addressed.

Members of UTAG embarked on a planned industrial action starting today, Monday, January 10, 2022, in a bid to demand better conditions of service, which they say are worsening.

According to UTAG, the government has been laid back in delivering on agreed timelines of their Interim Market Premium and the implementation of the single spine pay policy.

The Secretary of the University of Ghana Chapter of UTAG, Prof. Ransford Gyampo, said it is regrettable that since 2013, negotiations with the government have not reached an amicable solution.

He said there was no point in continuing to honour invitations for a meeting to negotiate on their conditions of service.

“If they [government] call any meeting, I will advise that we don’t honour such a meeting because we’ve been meeting in perpetuity since 2013. From 2013 to 2022 and we’ve been negotiating, and you want us to keep negotiating and keep talking? What else can we do besides the strike because we’ve been talking?” he said.

Prof. Gyamfo further said the teacher union is poised to continue to press home its demands until action is taken.

“Unfortunately for them [government], the crop of university teachers we have today are willing to ensure that they will fight for better conditions of service by gong the full haul, so we plead with the politicians that no one wants to go on strike,” he said.