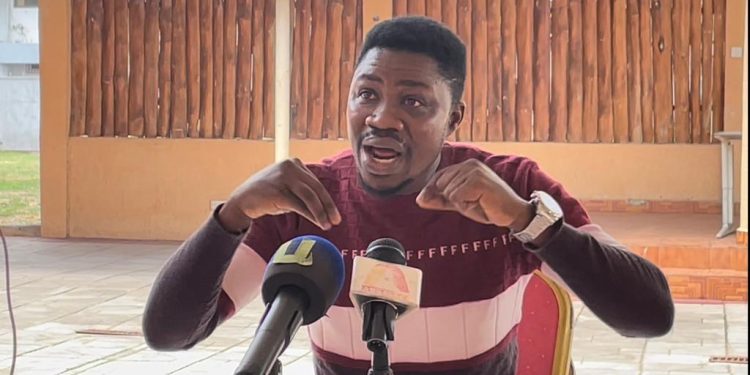 A Takoradi based Sports Journalist, Solomon Amankwah who was allegedly brutalized by a police officer on Monday, January 3rd at the Sekondi Police station where he had parked his car, has disputed the preliminary police statement on the matter.

The Head of Public Affairs at the Western Regional Police Command, DSP Olivia Adiku in a statement on 4th January, stated that the Sports Journalist who had gone to pick his car at the station without permission was found searching a parked accident car, hence his interrogation and subsequent arrest. 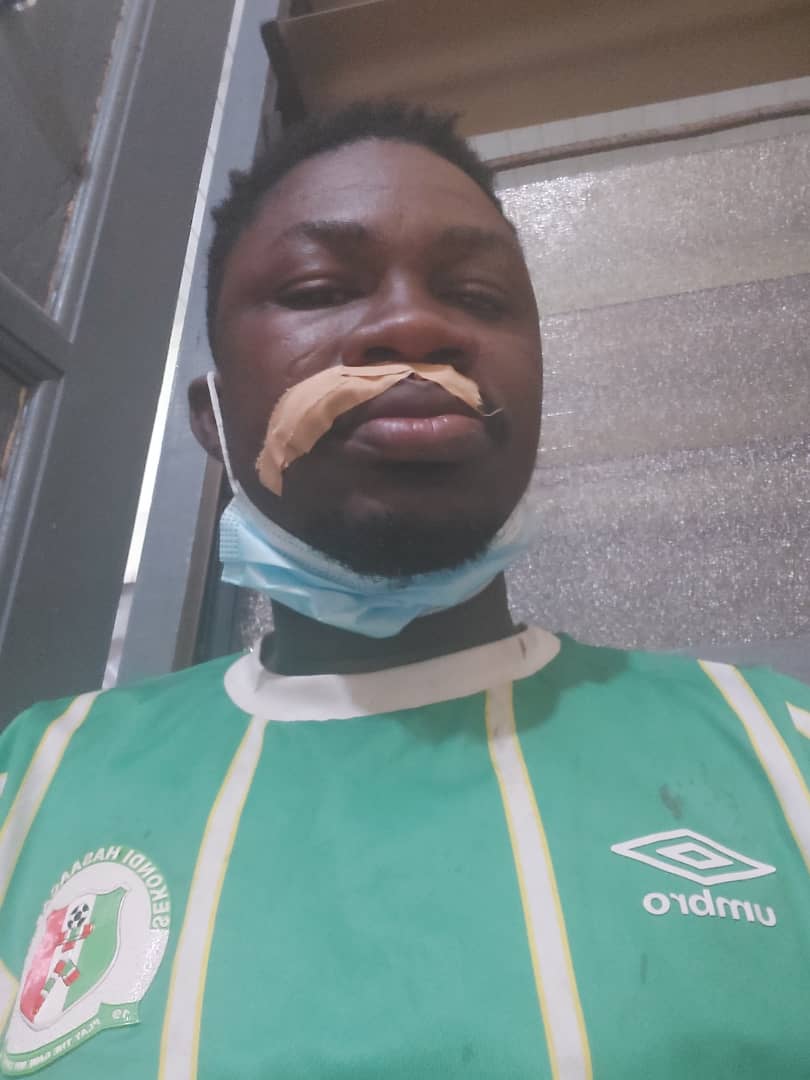 Reacting to the police statement at a press conference in Takoradi, Solomon Amankwah said, the police report is a calculated attempt to tarnish his image and protect the police officer who assaulted him. 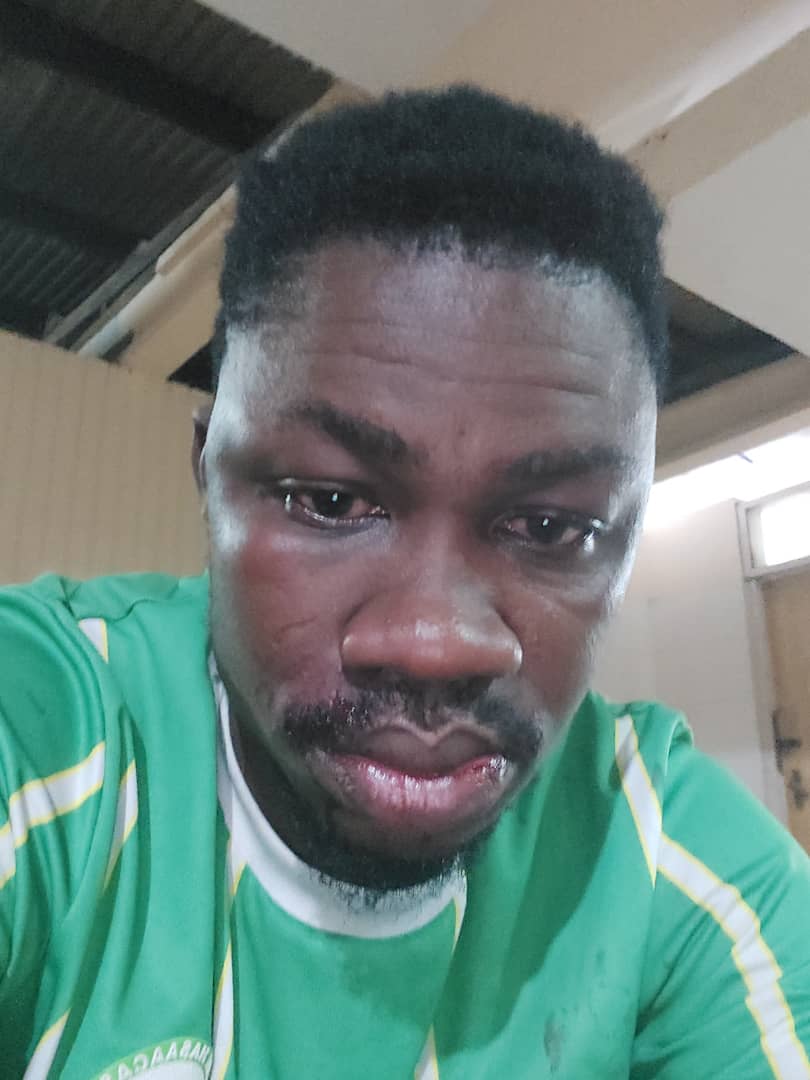 “The release from the Ghana Police Service is false. It is an attempt to deceive the IGP and conceal information, and to protect a criminal, who is also a police officer.”

Again, he said, claim that he was caught searching an accident car is totally false.

”I did not search any accident car. I did not look into any taxi. The only accident car I looked into was the one I stood behind to urinate. I had made this clear to the police,” he said. 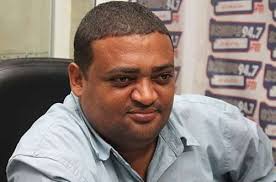 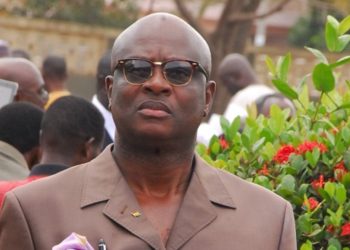 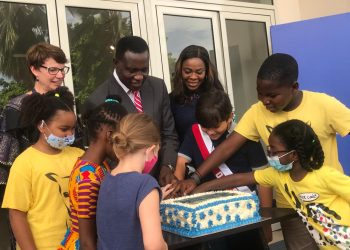