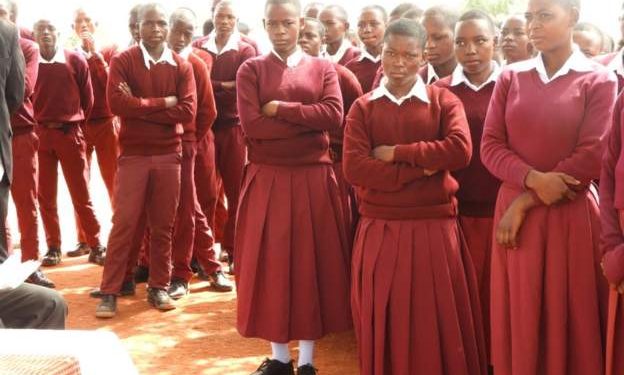 Parents of children who fail to go to school next week in Tanzania’s capital, Dodoma, will be arrested.

That is an order from Anthony Mtaka, the regional commissioner for Dodoma and its surrounding area.

He made the emotional announcement during a visit to a local school on Friday, two weeks after the start of the academic year.

It is believed that some parents allow their children to do petty jobs or allow them to become domestic workers.

The governor said he would not stand for it.

“I can’t build classes, put desks in classrooms, and you fail to take your child to school. I will make a thorough search from 04:00 from door to door, arresting those parents,” Mr Mtaka warned.