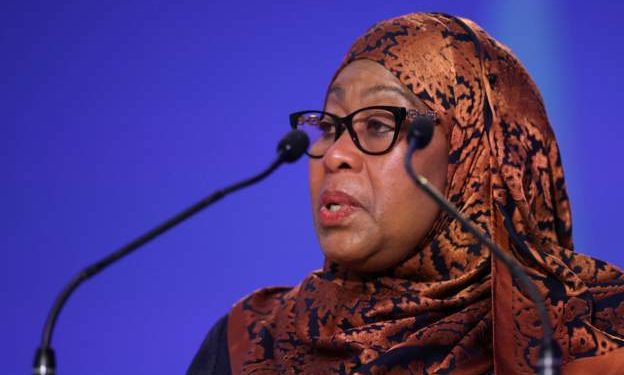 Tanzania’s parliament speaker Job Ndugai has resigned days after clashing with the president over the government’s external loans.

The speaker said his resignation was a personal and voluntary decision taken in the interest of the nation.

President Samia Suluhu had accused him of planning to sabotage her for political reasons after he commented about the country’s loans.

The president had just announced a new loan from the International Monetary Fund when the speaker commented that the country was at risk of being auctioned because of loans.

Mr Ndugai issued a public apology to President Samia, which she rejected.

She said everything that was happening had to do with political interests in the 2025 general elections.