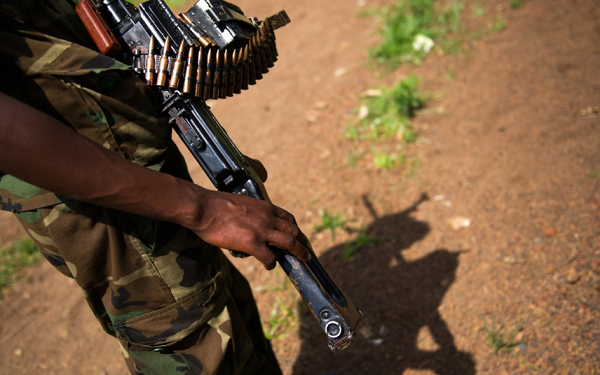 Mozambique military forces say they have captured a jihadist leader, a Tanzanian citizen, in Nangade district in the northern Cabo Delgado province.

He is said to have been one of the militant leaders whose task was to recruit fighters and direct attacks.

His capture comes amid a deteriorating security situation in the district, with a series of jihadist attacks in recent days.

In about two weeks, the insurgents have attacked seven villages in Nangade, according to media reports.

The latest attack happened in Limualamuala village on Saturday and resulted in the deaths of six people who had been attending an initiation rites ceremony.