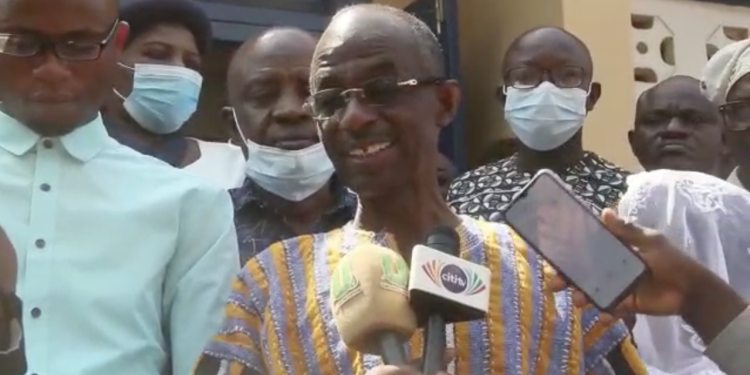 The Wenchi High Court has thrown out an application by the National Democratic Congress (NDC), to file extra witness statements in the Techiman South Parliamentary Election Petition.

The court, therefore, awarded a cost of GHS 4,000 against the party.

The ruling came after the Counsel for the Electoral Commission concluded his cross-examination of the petitioner’s witness, Johnson Asiedu Nketiah.

Mr. Nketiah felt the EC lawyers who questioned him did not have much substance.

“The lawyers found it hard to find questions to ask. The NPP lawyer asked about 39 questions that were just repetitions,” he told the press after the ruling.

“We think it was of bad faith just to cause mischief. We vehemently opposed it through our counsel, and the Electoral Commission also did the same,” he said.

“What they sought to do with the additional witness statements had not been pleaded with their original case.”

The case has been adjourned to the 14th and 15th of February 2022, where Shamsudeen Ali, the NDC Bono East Regional Secretary will mount the witness box to be cross-examined. 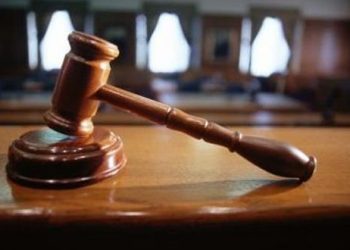 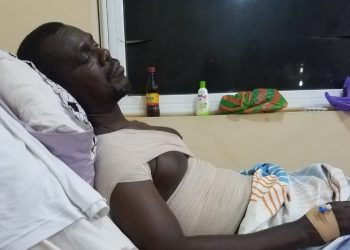 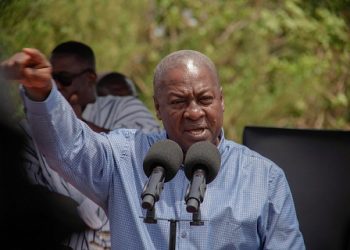 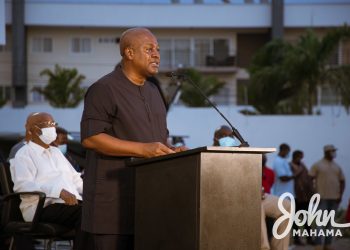 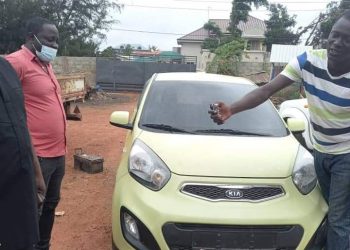