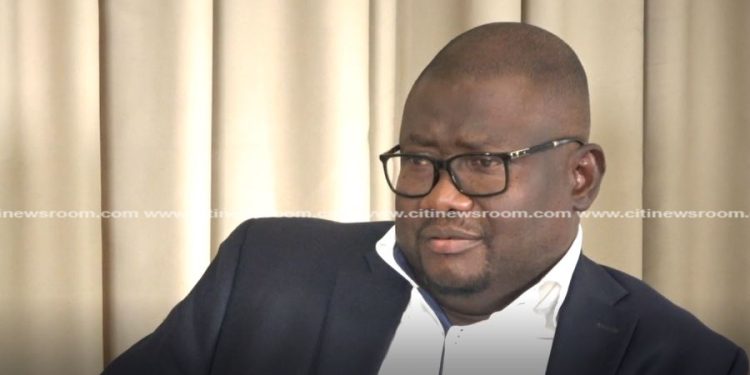 A former Member of Parliament on the ticket of the National Democratic Congress (NDC) for Adentan, Kojo Adu Asare has downplayed the impact of the withdrawal of the military detail of the Speaker of Parliament, Alban Bagbin.

The Minority had earlier expressed concerns over the development, describing it as ill-motivated. But Kojo Adu Asare thinks otherwise.

Speaking to the host of Citi TV’s Parliament-focused show, The Chamber, Duke Mensah Opoku, the former NDC legislator said the concerns raised against the move are unnecessary.

“For me, much as it seems something like that is going on, I ask myself, what is the big deal if the military is withdrawn from the Speaker? How will it compromise security? If you have security in a manner of well-trained people to manage the office whether they are customs, fire, or immigration officers, if they are qualified to manage the reason for which they are deployed, then that is it.”

The Chief of Staff of the Ghana Armed Forces wrote to the Speaker of Parliament telling him that the four officers were attached without proper procedure.

For instance, the Forum for Former Members of Parliament has described the withdrawal of the soldiers attached to Alban Bagbin, the Speaker of Parliament, as ill-timed.

In a statement, the forum urged calm amid discussions on the impact of the decision by the Military High Command.

“It is the belief of the Forum that the action of the Military High Command is ill-timed, particularly following feuding in Parliament between the Majority and Minority on budgetary issues, which seems to point to bad blood between the Legislature and Executive.”

It also cautioned against using the matter to score political points.