‘Things We Do For Love’ actress Marleen died of leukaemia — Family 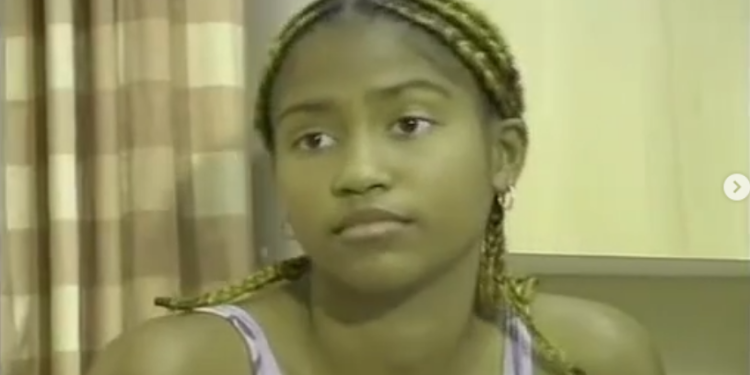 The family of the late Things We Do For Love actress, Marleen Hutchful, has disclosed the cause of the death of their beloved one week after she passed away.

The family announced in a special tribute on marleenhutchful.life that the actress died of Acute Myeloid Leukaemia (AML) after a brief battle at age 35.

The statement also included some facts about the disease and a message of appreciation to members of the medical team who took care of Marleen during her last days.

Our beloved Marleen was taken from us by an aggressive form of Leukaemia known as Acute Myeloid Leukaemia, which is essentially blood cancer.

She had no hereditary traces of the disease, nor did we ever think she was prone to it. Alas, we lost her to it after a brief battle. She fought it as she’d never fought anything before. She was brave till she took her last breath.

She would have wanted people to be better prepared, and so this page is a start. If you come away from this knowing a bit more about Leukaemia, Marleen’s memory will be preserved.

We would like to thank all the doctors that took such expert and careful care of Marleen.

We will forever be grateful for the days you gave us with her.

Tributes started pouring in for Marleen on Friday, January 21, 2022, after her colleague, Adjetey Anang, announced her passing via his Instagram handle.

She played the bubbly character, Lois, in the hit television series. 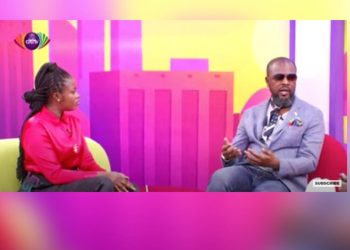 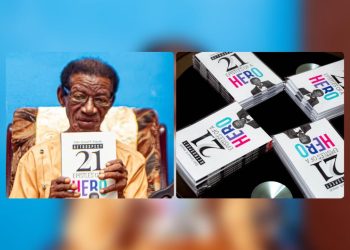 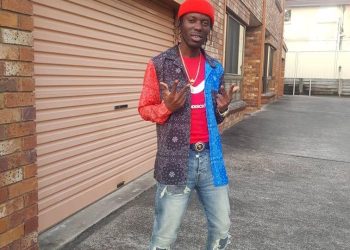 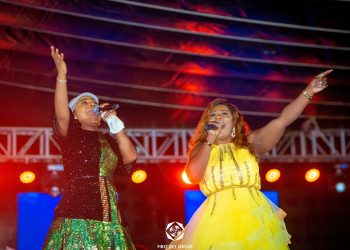 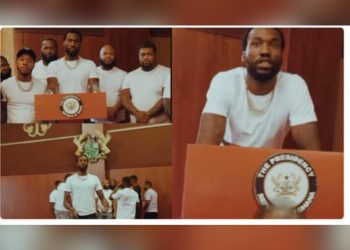