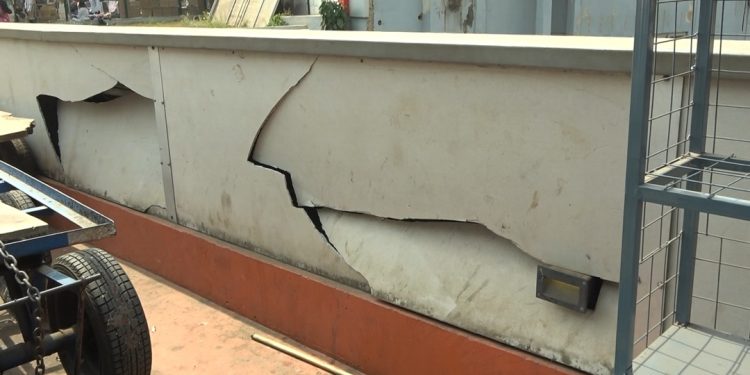 The leadership of traders at the Kumasi City Market, popularly known as the new Kejetia Market, is unhappy about the poor maintenance of the facility.

The traders say the market faces imminent closure if major parts are not rehabilitated as early as possible.

A visit by Citi News to the market shows that some parts of the facility have been broken for months, while some metallic pillars are rusting as no maintenance work has been done.

The leadership of the Federation of Kumasi Traders told Citi News it is baffled by the fact that although an amount has been reserved for maintenance works to be carried out, nothing has been done.

They have thus stressed that they will come out forcefully in the coming days to oppose the management and the board of the facility if no concrete actions are taken to maintain the place.

“We’ve come out today to raise these concerns about the deteriorating nature of the market because we know that in case of any unfortunate eventuality, we the traders are going to suffer. You can see behind me that the walls are broken. This is just one of the many areas where you will see these breakages. Our concern is the lack of maintenance within the market. There are other areas that we’ve also raised concerns about to the management, but they have not paid heed to it,” Nana Akwasi Prempeh, Chairman of Federation of Kumasi traders, stated.

“Frankly speaking, on the maintenance issue, what we are saying is that the rate at which things are getting deteriorated within Kejetia here, it simply shows that, it is either the company is not going by the maintenance code or the maintenance manual for the physical structure, or they don’t have the maintenance code or manual at all. If they do have, then I beg to say, they are not going by it at all. Only God knows what will happen in the next five years. I fear to say that if we are not careful, by the time they finish building the central market, they would have to close down Kejetia,” General Secretary of the Federation of Kumasi Traders, Reuben Amey lamented. 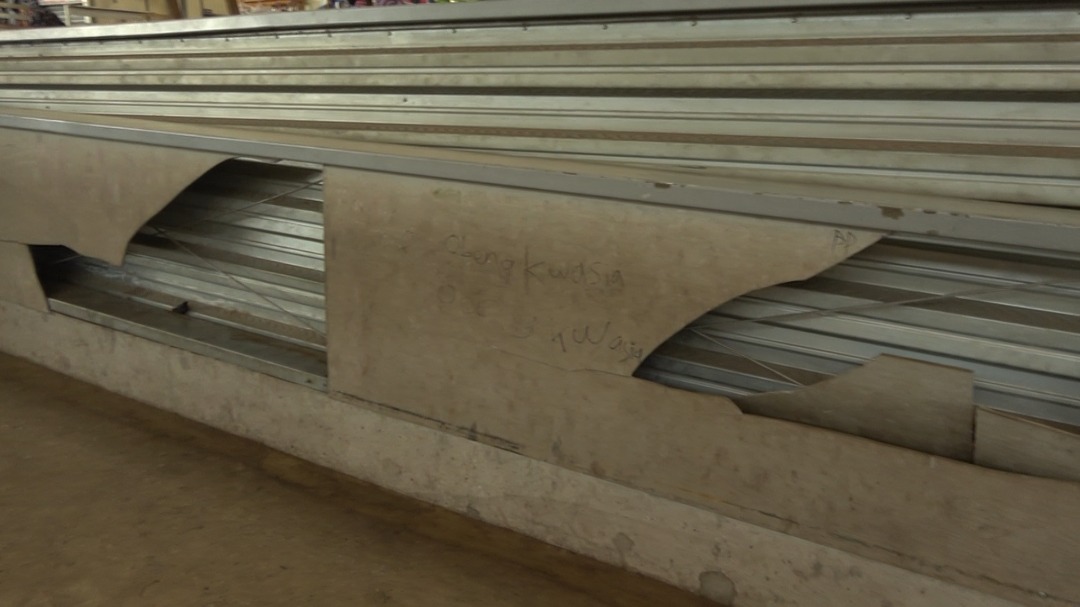 Reacting to the issue, the Managing Director of the facility, Edmund Kofi Duffour Addae, explained to Citi News why they have so far not been able to embark on the said maintenance works.

“Indeed, there’s a component of the premium; a percent figure (20%) that is supposed to come in to run the affairs of the Kejetia market. That is, to maintain and run the operations of the facility. That is the percentage of the total amount received. Currently, traders have paid just about half of what they were supposed to have paid since the market was allocated to them. If the funds are not coming, you will have difficulty in raising money to maintain the market.”

“When the market was opened initially, there were some expenditures that the company had to bear. These include insurance, electricity, renting a place for them (traders) when they were being moved, etc. All these monies have been expended on the initial operations of the market. So whatever quantum of the company’s portion of the premium has almost been spent, so we are raising money from the general operations to be able to deal with the maintenance challenges. If they had paid the premiums, we are supposed to have over one hundred and sixty million Ghana cedis. What we’ve received is less than GH¢80 million for the past three/four years which they were supposed to have finished paying somewhere in 2019”. 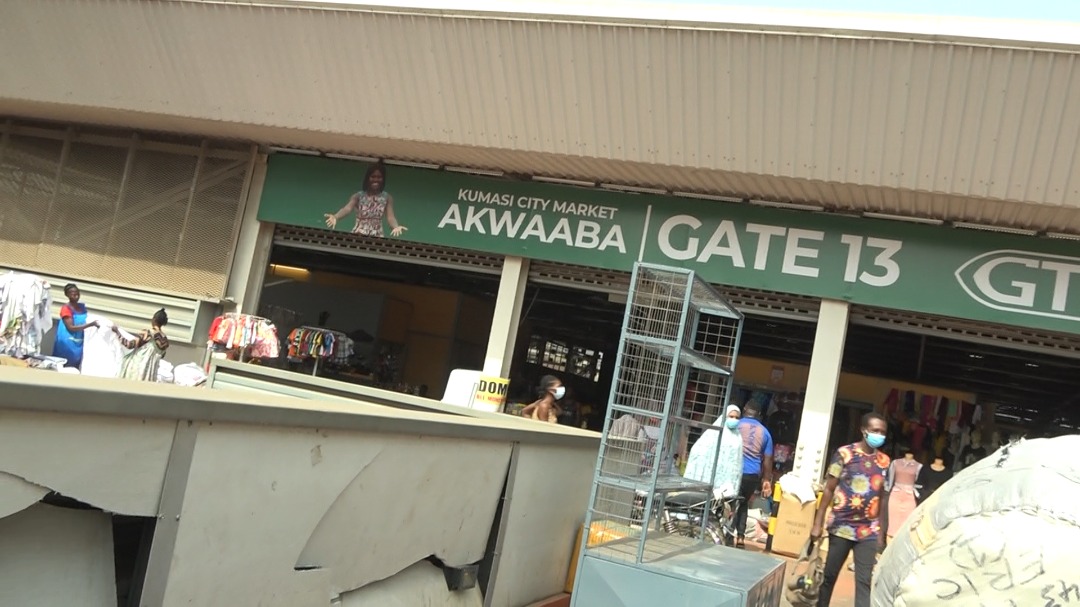 Mr. Kofi Duffour, however, indicated that plans have been put in place to address the maintenance issues as soon as possible.