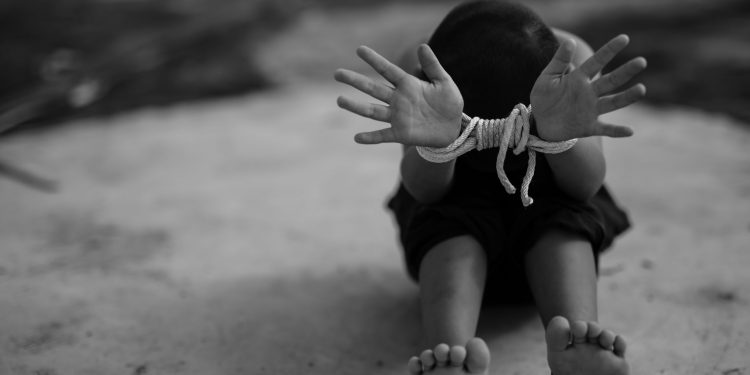 The timely intervention of the Upper West Regional Immigration service prevented 29 children from being transported to the Bono Region to become child laborers.

According to a report by the Immigration Service, upon interrogating thirteen suspected traffickers, it was established that they were parents and family members of the children between ages one and thirteen.

The children that were rescued from being trafficked include eighteen Burkinabes smuggled by seven assailants and eleven Ghanaians smuggled by six Ghanaian citizens.

Speaking to Citi News, the PRO of the Upper West Immigration Service, Ibn Yussif Duranah Abdul Mumin Seidu said, “Ignorantly they were telling us yes, it is their children, they are aware. They are usually given to cocoa farmers and café farmers. We are working on some intelligence pointing to the fact that when they are transported to these areas, they are given to the farmers as child laborers.”

He further indicated that the Burkinabe residents have been made to return to their country while the Ghanaians are being educated about such illegal acts.

On Friday 22nd January, 2022, at about 12:30 HRS, a Sprinter Mini Bus with Registration Number GE 8700 – 12 carrying Forty-Two (42) arrived at the Babile inland post from Fielmuo. During profiling, it was discovered that there were Twenty Nine (29) Children aged between One and Thirteen suspected to have been trafficked by their adult assailants numbering 13 and aged between and Twenty-One (21) and Twenty-Three (23).

It was revealed that most of the biological parents of the suspected smuggled children were aware of their movement. The others were travelling with their half parents.

The suspected adult assailants admitted that they were carrying the minors to Seikwa to be given to cocoa farmers for child labour. Eighteen of the trafficked children were Burkinabes smuggled by Seven assailants while Eleven were Ghanaians smuggled by Six Ghanaian citizens.

As part of our efforts to clamp down on all forms of irregular migration the Upper West Regional Commander, CSI William Peter Andoh, tasked the respective commands in the region to apprehend anybody suspected to have been trafficked. He further instructed that child trafficking education must be a routine activity since most people are unaware of the legal consequences of the act.

The journey of both the suspected smuggled children and their assailants ended at the Babile inland post. The Ghanaians were sent back to Fielmuo and handed over to the Chief and Assemblyman for reintegration with their family.

The Lawra Municipal Commander, ASI Kingsley Aggyekum-hene cautioned their parents to desist from such practices as it is against the Laws of the State.

On the other hand, the Burkinabes were sent out for reunification with their parents on caution. 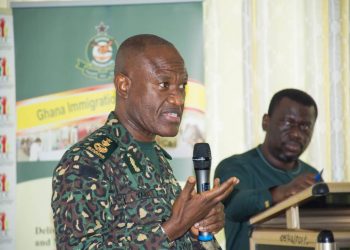 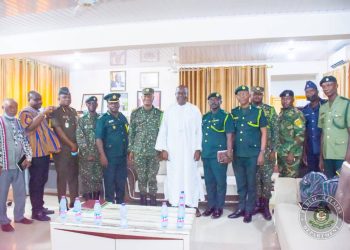 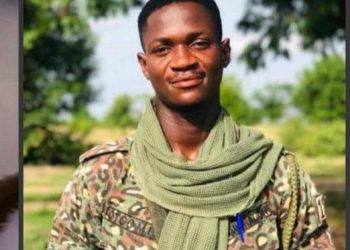 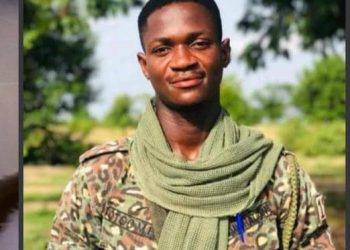 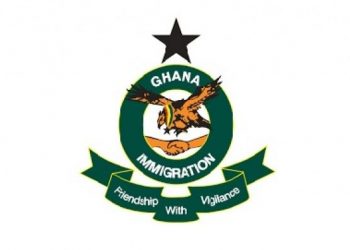 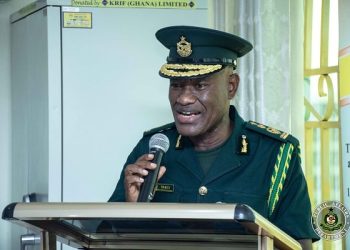