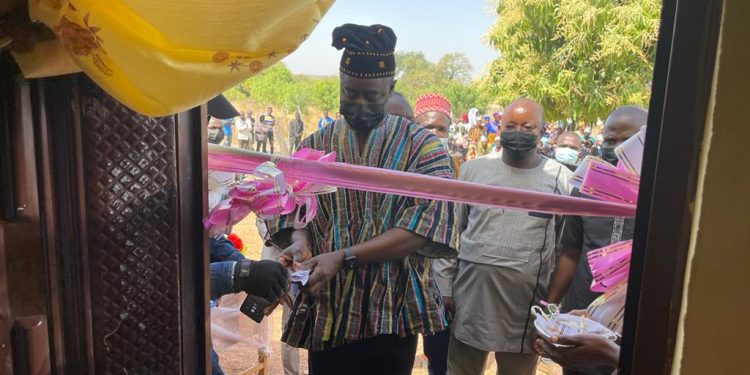 In his quest to bring healthcare to the doorsteps of his constituents in line with SDG 3, the Member of Parliament for Wa East constituency, Dr. Godfred Seidu Jasaw has renovated an old dilapidated building into a CHPS compound facility for the Motigu community.

The lawmaker took over the full cost of renovating the entire building, including ancillary facilities. 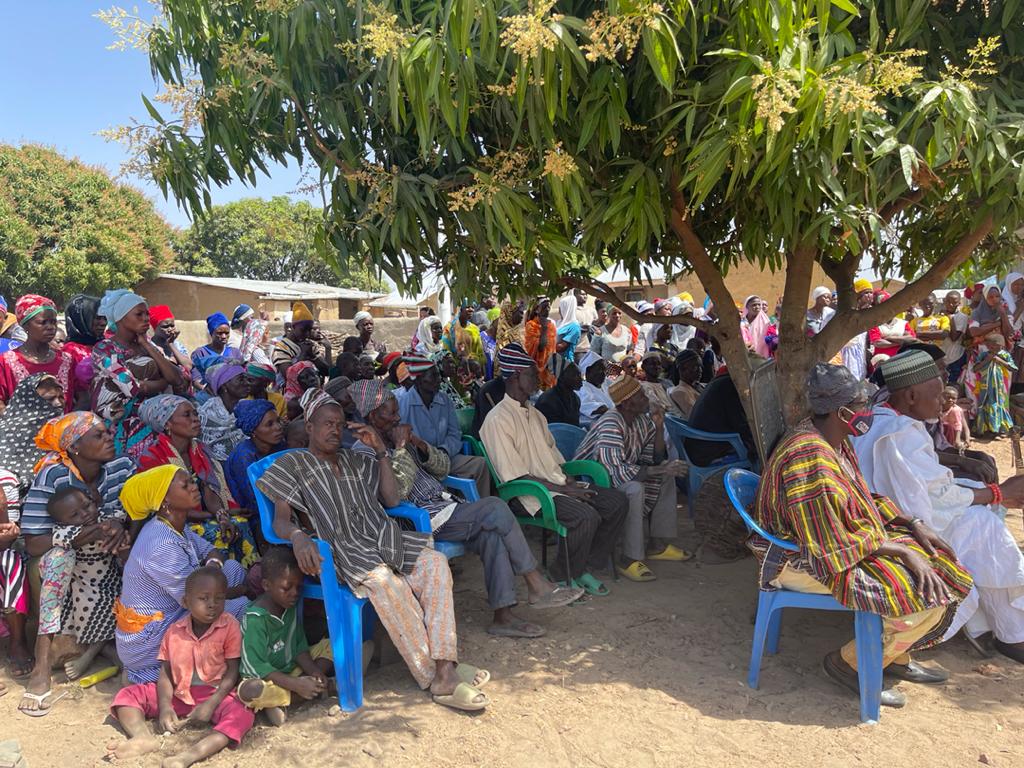 In addition, the MP donated a new motorbike, furniture and a wheelchair to the new CHPS facility.

The Wa East district health directorate has already posted two nurses to man the facility and deliver healthcare to the people.

Speaking at the commissioning ceremony at Motigu, Dr. Seidu Jasaw said he was touched by the plight of the people of Motigu in accessing healthcare from either Duccie or Bulenga through very poor, inaccessible roads.

As their MP, he decided to use his resources to get them a befitting CHPS zone.

He was very hopeful it will help reduce their suffering in accessing healthcare from other communities. He tasked the community members to own the facility and take good care of the health personnel posted to it.

It was a dream come through on the part of the community members as they have tried severally on their own to construct a health facility but couldn’t. For them, Dr. Godfred Seidu Jasaw is their saviour. 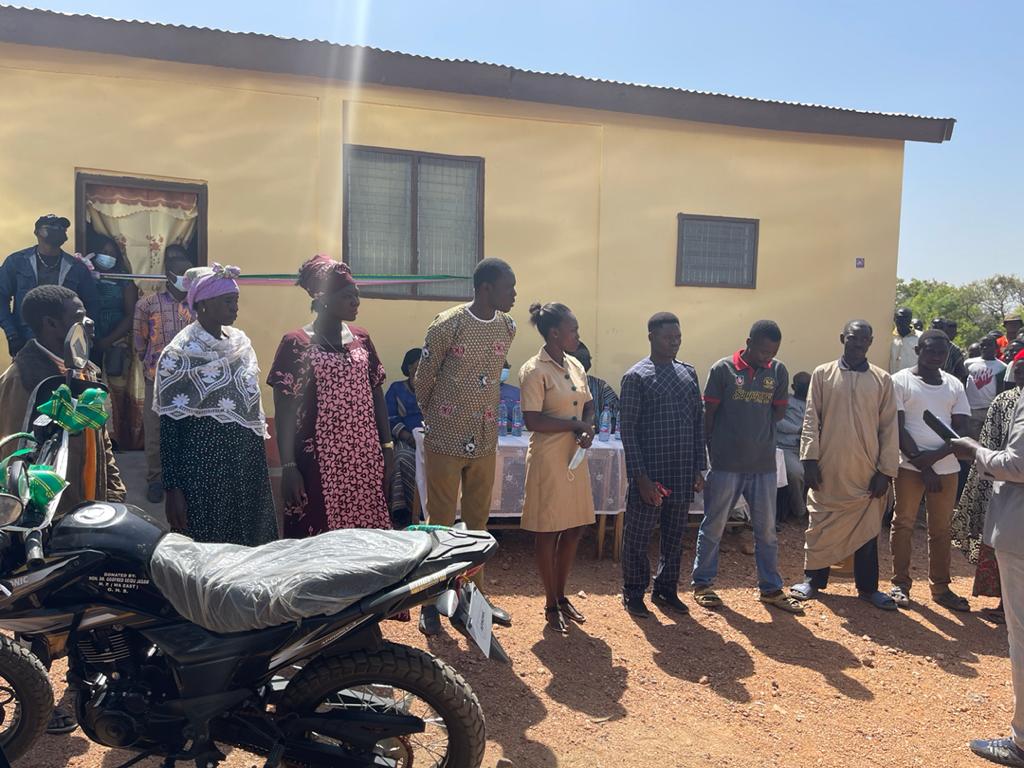 There was drumming and dancing by the community members in appreciation of their MP. Other dignitaries that took turns to address the gathering were the district director of Ghana Health Service.