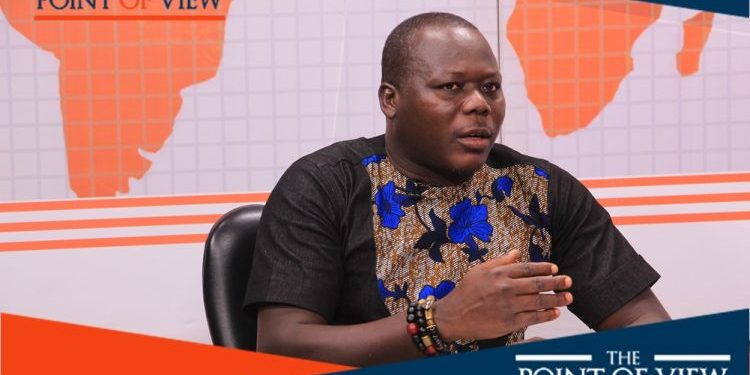 The University of Ghana (UG) branch of the University Teachers Association of Ghana (UTAG) says it will honour the National Labour Commission’s (NLC) scheduled meeting to discuss the way forward for the union’s ongoing industrial action over service conditions.

NLC invited UTAG, and the Fair Wages and Salaries Commission (FWSC), to a meeting over the strike declared by the teacher union.

The meeting slated for Wednesday, January 12, 2022, at 2:30 pm, according to the Commission, is for a “hearing of the issues in dispute”.

Speaking on Eyewitness News, the President of the University of Ghana chapter of UTAG, Dr. Samuel Nkumban said the meeting will afford the union an opportunity to reiterate its concerns to the appropriate authorities.

“I got a notice from the National President that he has received an invitation from the NLC that we should meet and engage. It is not about negotiations, but it’s for NLC to hear us out in terms of what our grievances are.”

“So for us, we will present the same known story as to why we needed to declare an industrial action late last year and that we suspended it by virtue of assurances that we were going to be properly attended to and that has not happened”, he said on Eyewitness News.

The association, in a statement dated January 6, 2022, complained about what it refers to as the lack of trust that has so far characterised its engagements with the Fair Wages and Salaries Commission (FWSC).

The National Executive Committee (NEC) of UTAG thus resolved to withdraw teaching and related activities over the failure of the employer to adhere to agreed timelines.

The association has been asking the government to restore the conditions of service agreed upon in 2012.