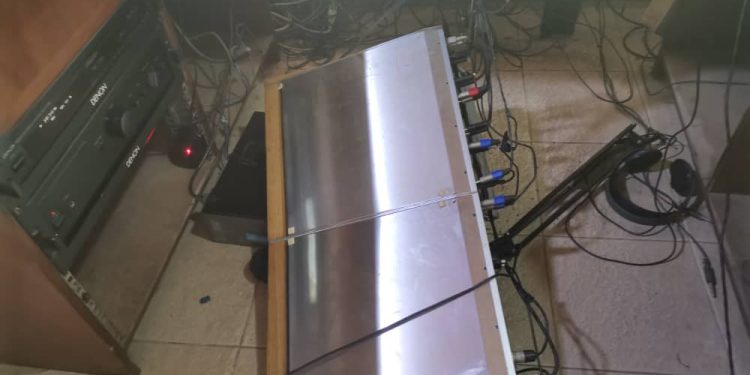 Managers of Radio Ada say they are yet to petition the National Media Commission (NMC) on the attack by thugs at the station.

On Thursday, January 13, 2022, some unknown men violently attacked the premises of Radio Ada, a community-based radio station at Ada in the Greater Accra Region.

The weapon-wielding men numbering about ten ransacked the offices and manhandled the staff members, and later stormed the station’s studio, assaulted the presenter, and destroyed equipment.

Subsequently, the police in a statement placed a ten thousand Ghana cedis (GH¢ 10,000) bounty on the heads of the persons behind the vandalism.

The Ghana Police Service says a team of investigators and intelligence officers are supporting the Ada Divisional Command to look into the matter and arrest the persons behind it.

“The petition will come from the Executive Director in collaboration with the station management. I can’t say the exact date it will go to the NMC, but we will notify them of the incident and any other issue. Community members keep sending us messages on what they suspect about the whole incident based on previous activities and chats, but we have not had any concrete thing from the police yet. The police are always here and doing their normal investigations,” he said.

Noah Dameh further assured the Ada community that the radio station will resume operations by next week.

“We are assuring our local community that we are working very fast to come back on air. If not this week, next week,” he added.

Man lynched after allegedly stabbing ‘friend’ to death during a fight