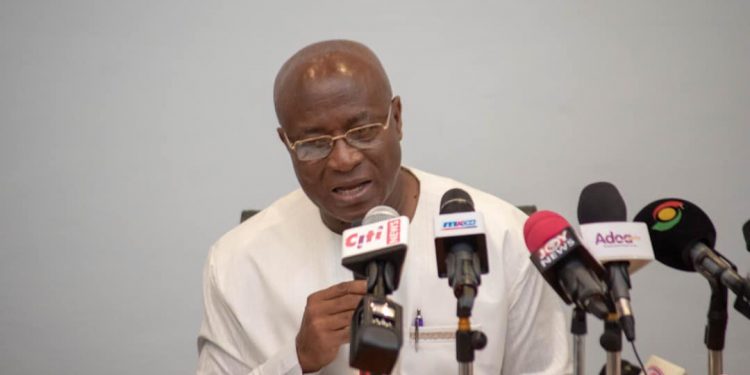 The Majority caucus in Parliament has refuted suggestions that the withdrawal of four soldiers attached to Alban Bagbin, the Speaker of Parliament, was politically motivated.

In a statement, the Majority said the Speaker, Alban Bagbin, has benefited from the “largest number of security personnel for his protection that none of the previous Speakers had.”

“This has not been a regular feature in Parliamentary Security considerations,” the statement added.

The Majority also said it saw no problem with the military attempting to regularise the military security detail.

“In the event, if the military insists on regularising his security detail, how does that compromise the Speaker’s security, or put him in harm’s way as the Speaker himself has stated?”

The Chief of Staff of the Ghana Armed Forces’ letter to Parliament said the four officers were attached without proper procedure.

“Speakers are supposed to be neutral umpires or referees in Parliament. They are supposed to listen to Members in silence and not participate in debates. They make rulings when called upon to do so by Members.”

“The rulings must conform to the Rules of Procedure of the House, otherwise referred to as Standing Orders. In that regard, the Speakers lose their persona whilst presiding. Therefore, what voice does the Speaker have that is being muted or gagged?”

The Majority further challenged the Minority to provide proof that the withdrawal of soldiers was politically motivated.

“The people of Ghana know better and certainly can make the distinction between truth and sheer propaganda,” their statement concluded. 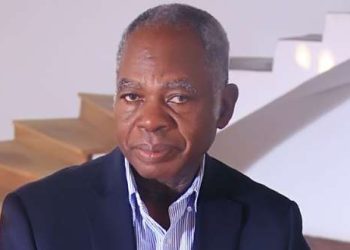 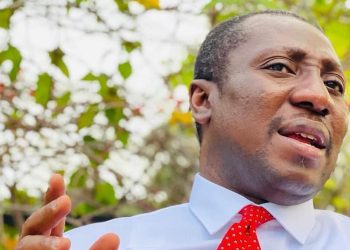