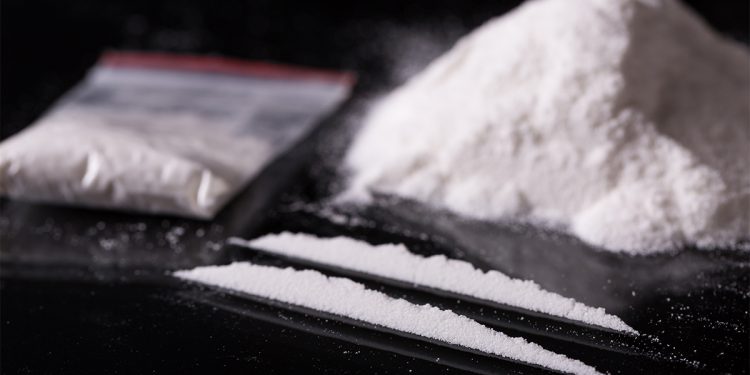 A gang of drug traffickers have been arrested through a joint operation by Ghanaian officials and their counterparts from the United Kingdom.

The arrest led to the seizure of 38 kilograms of cocaine, estimated to be valued at £2.88 million.

A statement released by the Narcotics Control Commission said it began looking into the activities of the syndicate, which was moving the banned substance through the Kotoka International Airport in January 2021.

Eric Kusi Appiah, was the first to be arrested. He was arrested at Heathrow Airport after moving cocaine from Ghana hidden in food boxes.

Julius Tetteh Puplampu, who is said to be an ex-convict who was jailed 10 years in 2012 for the same offence in Ghana, was also arrested at Heathrow after trafficking cocaine from Ghana by concealing it at the base of his suitcase.

“On 7 December 2021, two more individuals linked to the syndicate were arrested in Ghana for their involvement in the case,” the statement said.

Eric Appiah and Albert Kaakyire Gyamfi have since been jailed nine years. Jennifer Agyemang was sentenced to six (6) years and nine (9) months imprisonment.

It says it is committed to protecting the country’s borders from criminal drug syndicates.