E-levy not inclusive, we were never engaged – Federation of Disability Organisations 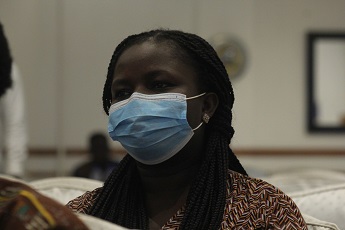 The Executive Director of the Ghana Federation of Disability Organisations (GFD), Rita Kusi Kyeremaa, has chastised government for failing to consult the federation on the introduction of the e-levy.

According to Mrs Kyeremaa, the tax measure will worsen the plight of persons with disabilities.

The e-levy was announced in the 2022 budget and if approved by Parliament, a 1.75% charge will be deducted on mobile money transactions and other digital transfers in the country.

Despite the intended reduction to 1.5 percent, there is still stiff opposition for its passage.

Mrs Kyeremaa explained that government’s failure to consult the federation shows the “existing challenges of being left out in the decision-making or consultations process”.

She said government failure in consulting them breaches the SDGs’ slogan of not leaving anyone behind in national development.

“We can confidently say that we have not been consulted on e-levy. Obviously, it means that our needs haven’t been captured, and we haven’t been considered in this. Our thoughts, needs and implications haven’t been captured as PWDs… The Federation exists as a collation of citizens who are contributing to the success of governments, but we are mostly seen as an afterthought and that doesn’t promote the agenda of including everyone,” she lamented.

Mrs Kyeremaa explained that “persons with disability will be affected even more because we are the vulnerable and people without income. This means that when someone sends money via MoMo for food, that means I’m going to be taxed.”

Additionally, she hinted that an Advocacy Committee is preparing to submit a proposal to government on the e-levy and other matters.

Currently, the national conversation has been around the government pushing through the controversial 1.75% electronic transfer levy estimated to rake in some $1 billion annually or sign up on the IMF program.

Speaking on the abolishing of road toll collection, which had a section of its workers being persons with disability, Mrs Kyeremaa said “the cessation of road toll is a great hit to us. We’ve had people lose their income. We know that there are some PWDs on the street begging. Some saw this opportunity of getting into the toll sector as a good one to at least manage their dignity and change the negative perceptions about PWDs. But now we have people without jobs again, and I think naturally we can think about the possibility of them going back to the streets if they don’t have jobs.”

She thus called on the government to reassign its members to other employment avenues, as “PWDs need another opportunity. Some of the opportunities are not accessible to us. Another opportunity should be created for PWDs to be engaged in employment”. New data on the e-levy in Ghana: unpopular tax on mobile money transfers is hitting the poor hardest 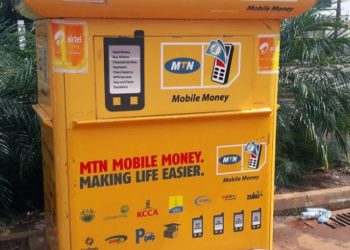 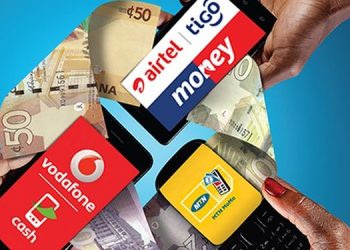 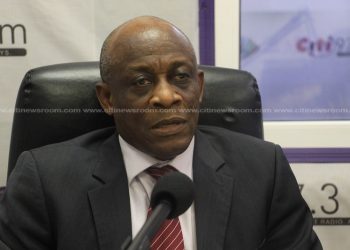 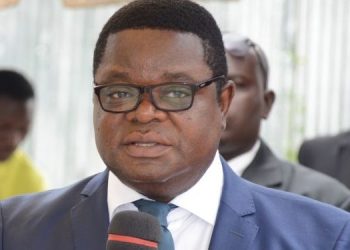 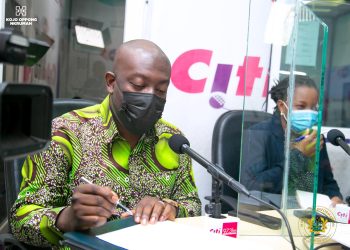