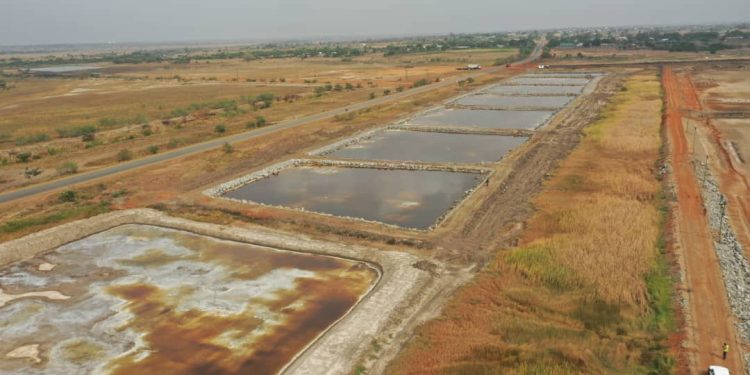 Electrochem Ghana Limited has scaled up the construction of community pans for salt winning by artisanal miners in communities bordering the company’s concession in the Ada West District.

Ten of the community pans that have already been built for Nakomkope within the Agbakpe community are being filled with mature brine (salt water) which will crystalize into top quality salt for the locals to mine. 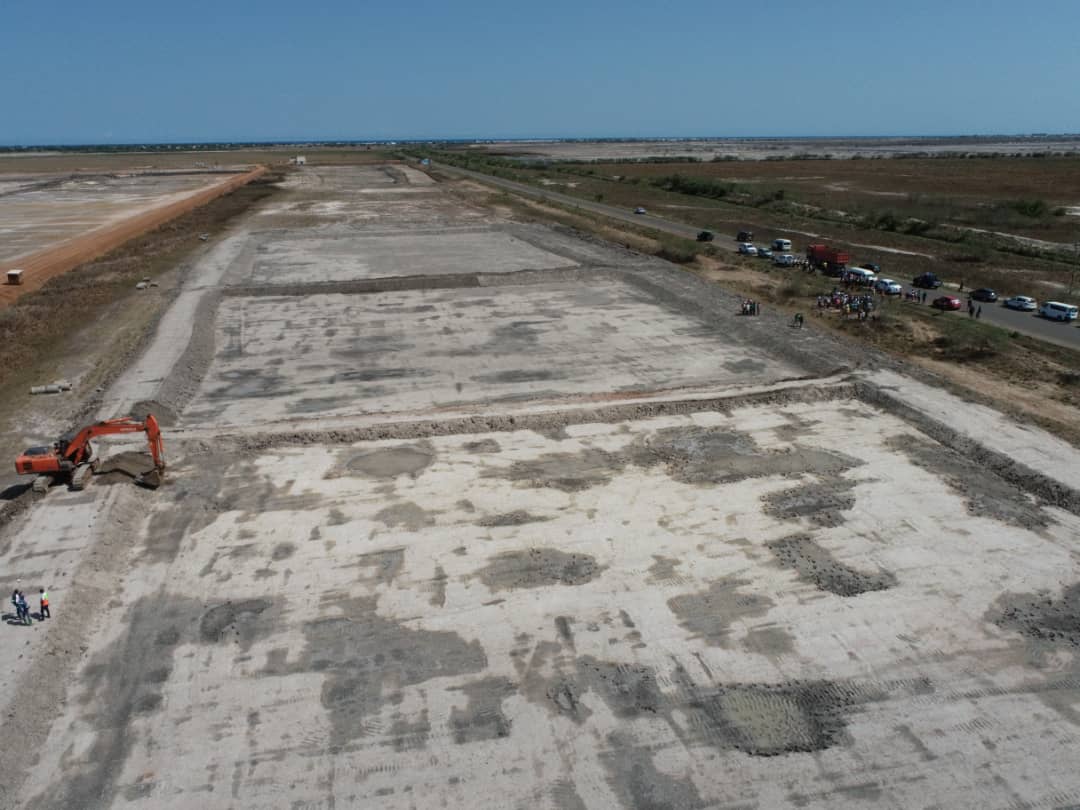 Dzigbordi Kwaku Dosoo, Lead Consultant for Electrochem Ghana Ltd. said, “… the creation of pans for the community is a topmost priority for us as a responsible entity. The salt harvesting season is the first half of the year so we are doing everything in our power to ensure that at least some of the pans are ready for the people to get some output before the season is over…”

She further noted that the initiative is the company’s way of ensuring that the livelihood of artisanal miners (Atsiakpor) is not disrupted in any way.

“Electrochem Ghana has the wellbeing of the citizenry and the overall development of the Ada states at heart and that is why they come first in everything we do.” 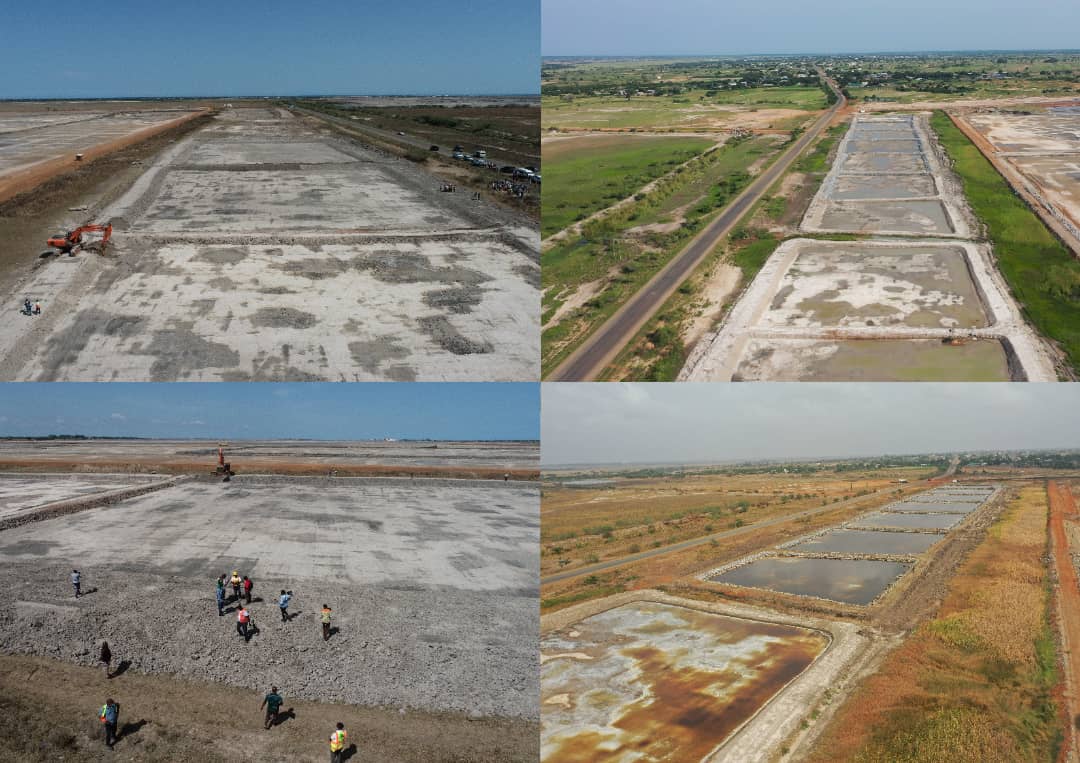 Naana Adiki Manyeyo Adi I, Queen of the Royal Adibiawe Clan of Ada who doubles as Director of Corporate Social Responsibility of Electrochem Ghana, said the idea to build and designate community pans to the local miners is a well thought-out one.

“The people are excited about the fact that the construction is coming at no cost to them and they will not have to struggle to refill them with brine after harvest.”

“Electrochem Ghana is ready to buy the salt harvested from the community pans but they have the option to sell it to any other buyer of their choice; they are not under any obligation to sell to the company at all cost, that is also an arrangement that is gratifying to them,” she added. 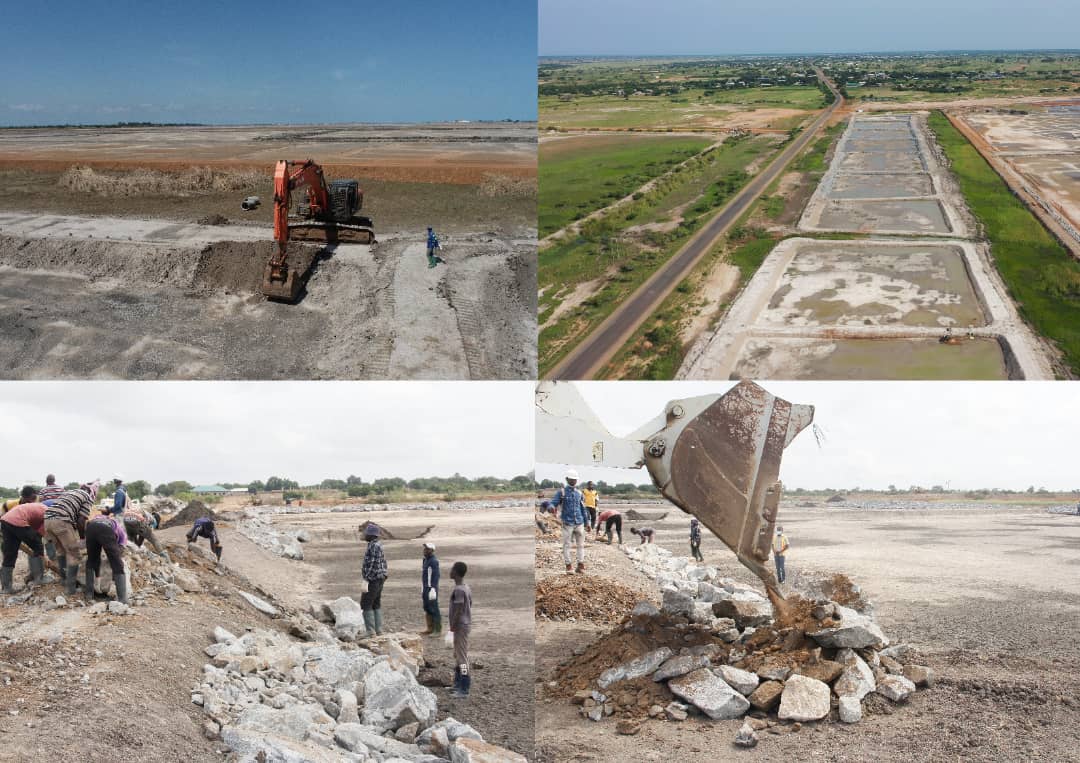 A minimum of ten communities along the company’s concession in the Ada West District will each have a set of pans for communal mining, but this will be done in a more sustainable fashion in line with international standards.

Together, these pans from all the communities are expected to produce a total of 100,000 tons of salt in a year.

Nakomkope already has its pans filled with mature brine while engineering and construction works are fast progressing on the pans to be allocated to the people of Adjumanikope, Agbedrafor, Bornikope and Kposem.

The plan is to complete construction work on these pans by the end of February to pave way for the next phase which will cover other Ada suburbs such as Toflokpo, Matsekope, Salome, Lolonya and Kportitsekope, all in the Ada West District of the Greater Accra Region. 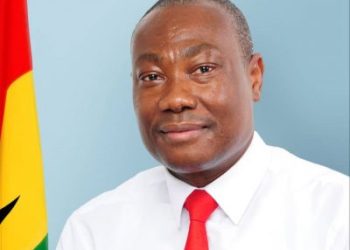 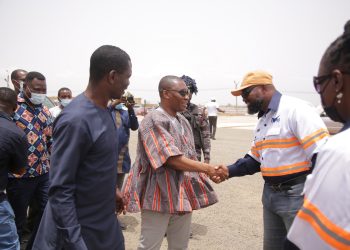 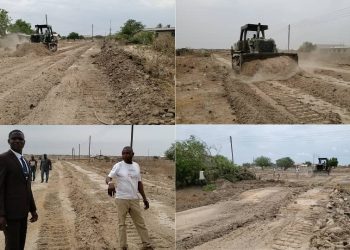 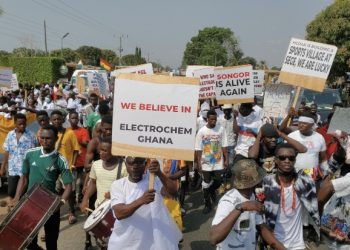