Gaso Petroleum has donated building equipment worth over GH₵20,000 in support of the reconstruction of Appiatse community, in the Western Region.

The items, comprising 250 bags of cement and 19 packets of roofing sheets, according to the Managing Director of Gaso Petroleum, Mr. Isaac Asante, forms part of the corporate social responsibility activities of the company.

It is expected that the donation will aid ongoing efforts to rebuild the community following the mining-related accident that has left residents displaced after 13 deaths and several injuries, following  a complete destruction of the community. 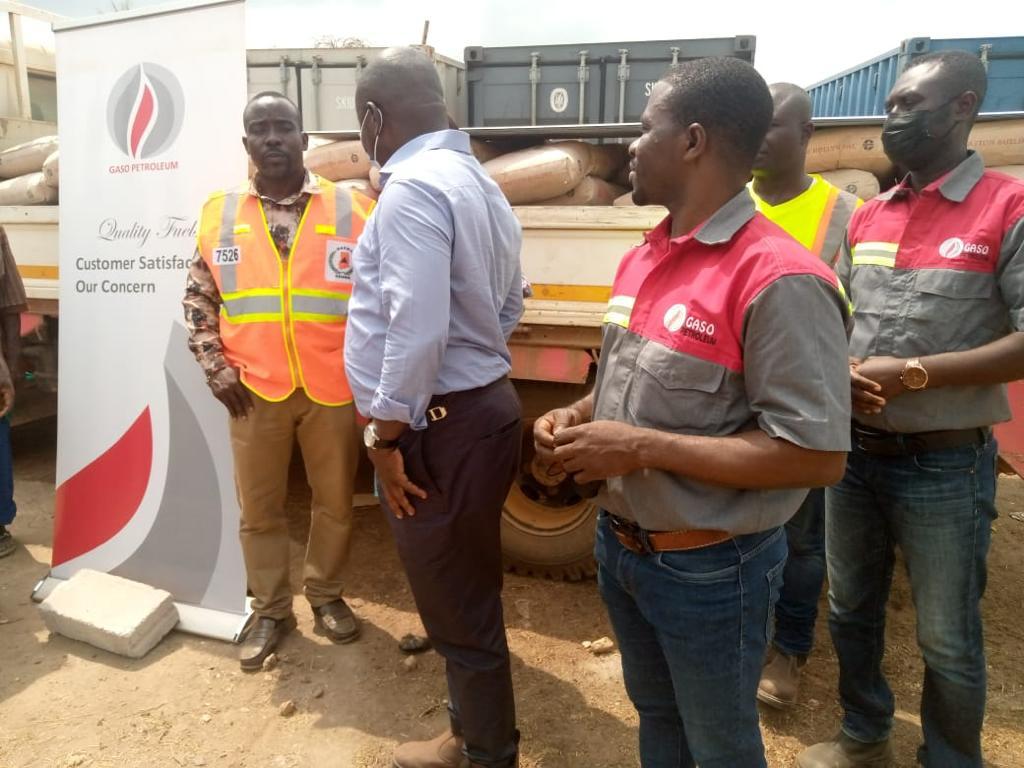 Mr. Asante said, “Besides the effort by the government, many companies have also supported to help in the reconstruction of the town, so we equally offer this support to the cause.” 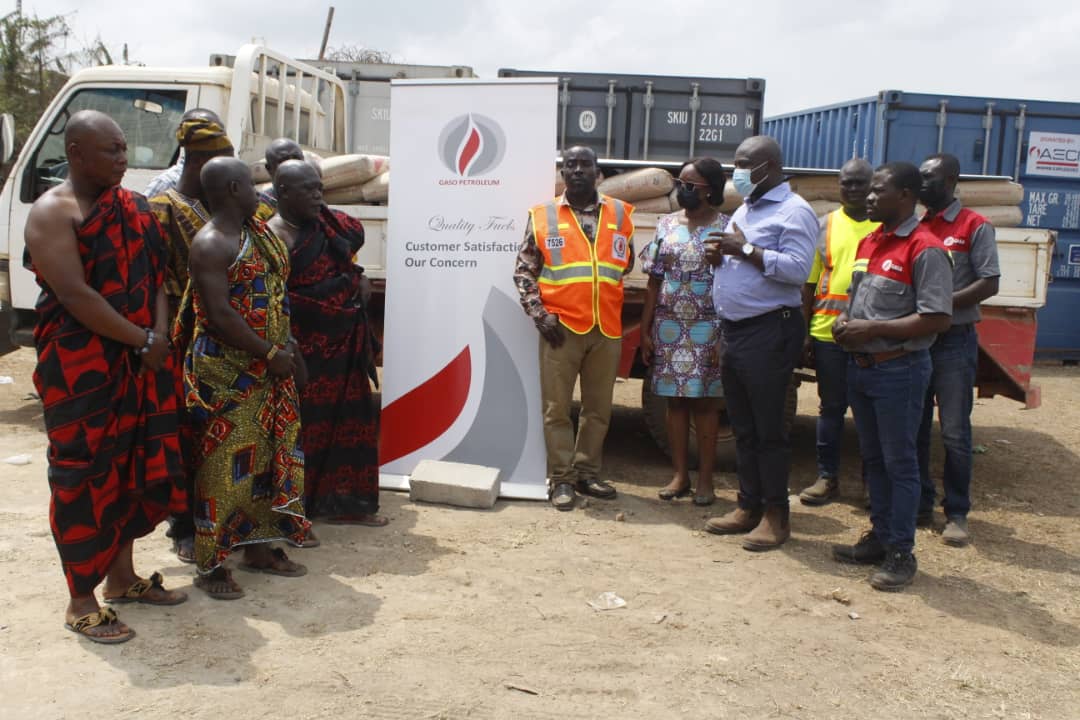 The explosion occurred after a motorcycle reportedly went under a truck carrying explosives owned by Maxam Limited.

The explosives were being transported to the Chirano Gold Mine, run by Toronto-based Kinross (K.TO).

Rebuilding efforts have already started, whiles the residents have been moved to a temporary refugee camp.