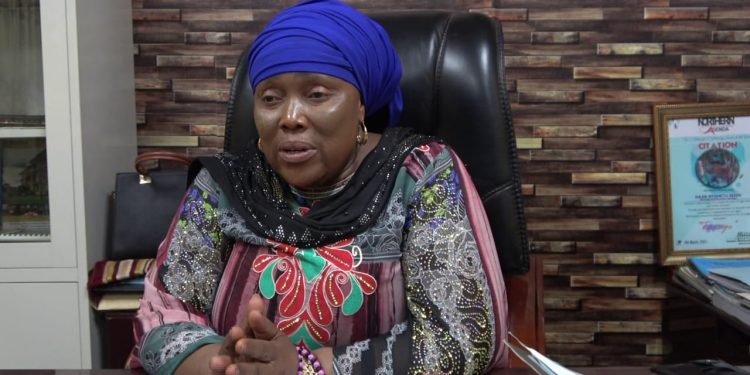 The Northern Regional Education Directorate is set to constitute a committee to investigate circumstances that led to the demonstration by students of Savelugu Senior High school on Sunday over poor quality of food and other matters.

The students, who protested against the management of the school over poor quality of food served at the dinning hall, also complained about the quantity of food served and alleged that, some of the food items given to them had expired.

A visit by Citi News to the school on Monday morning showed students in class as teaching and learning went on.

Authorities declined speaking to the news team and would not allow for filming.

In an interview, the Chief Executive Officer for the Savelugu Municipality, Hajia Ayishetu Seidu, who together with the Municipal Education Director visited the school narrated what led to the demonstration.

“I received information that there were some skirmishes at Savelugu SHS. I actually called the Headmaster to find out exactly what the issues were, he briefed me that, at breakfast, some milk was served, and it happened that, there was an expired one. One cartoon that had expired, just one out of the lot that was given out, so quickly they redrew it because it had expired in January. The students were not happy with it and still thought that, there is a need for them to do more.”

She added that, as part of their concerns, the students demanded that school authorities should lift some disciplinary measures that have been put in place in the school.

“The students went into an SRC meeting and few things were coming out about what they want us to do as a school. A few of them that came out had to do with some disciplinary actions that they thought was not good in the school, one being that, they wanted to wear slippers to preps, the second one, they should be allowed to go to town at their will and I thought that, that wasn’t good enough.” She said

She also mentioned that the education Directorate will set up a committee to investigate issues in the school to find a lasting solution.

She continued, “So when we met them, we made it known to them that they are individuals from their homes and are going to go back as individuals, so they need to know why they are in school and just agree to the rules and regulations. So I think we are making a head way because a committee will be set to actually go into it to see what we can do to bring the situation down, for now, I think everything is calm.” 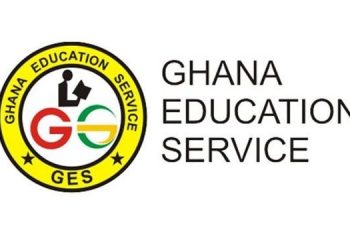