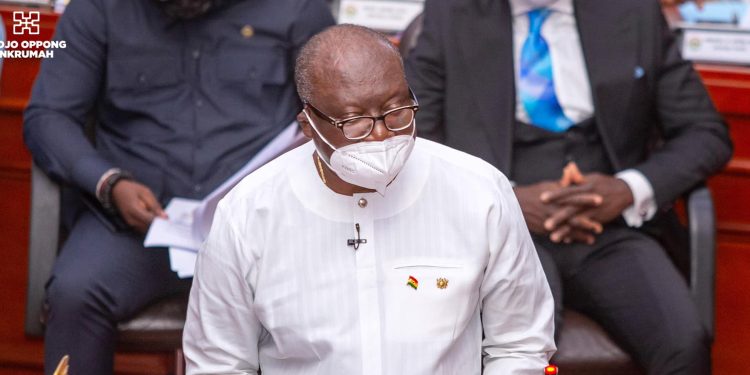 The government will on Thursday [February 10, 2022], hold a third town hall meeting on the controversial E-levy in the Northern Regional capital, Tamale.

The event comes after previous ones held in Koforidua and Takoradi within the last month.

The government has said that the town hall meetings are aimed at explaining the importance of the E-levy to Ghanaians as well as taking feedback and inputs from relevant stakeholders on the levy.

Although the majority of Ghanaians have generally kicked against the levy, the government appears adamant and wants to push it through. 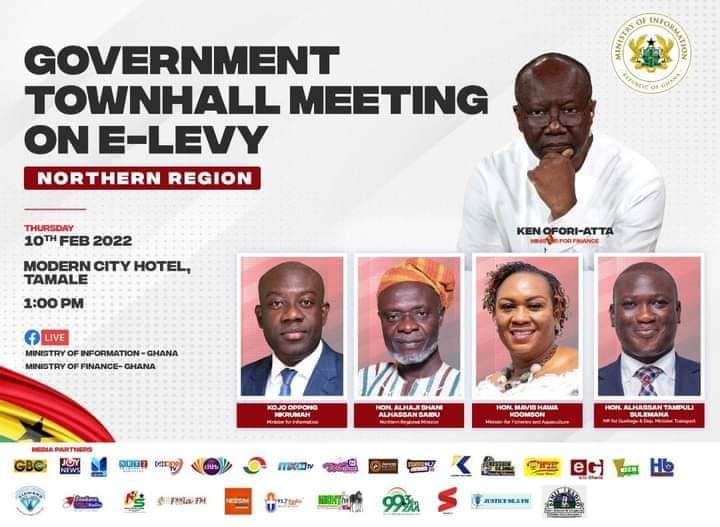