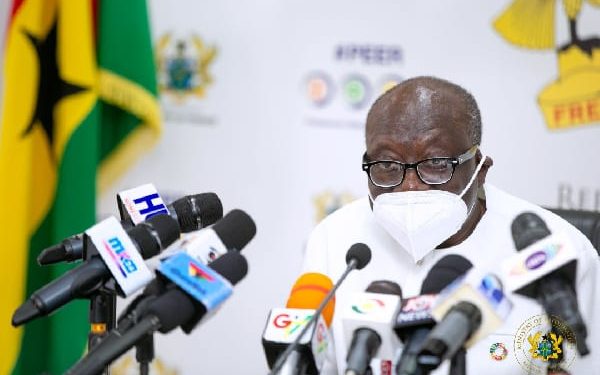 The government will later today, Monday, February 21, 2022, hold another town hall meeting on the controversial E-levy in the Upper West Regional capital, Wa.

This will be the fourth of such events held in various parts of the country.

Previous engagements have been held in Koforidua, Takoradi, and Tamale. 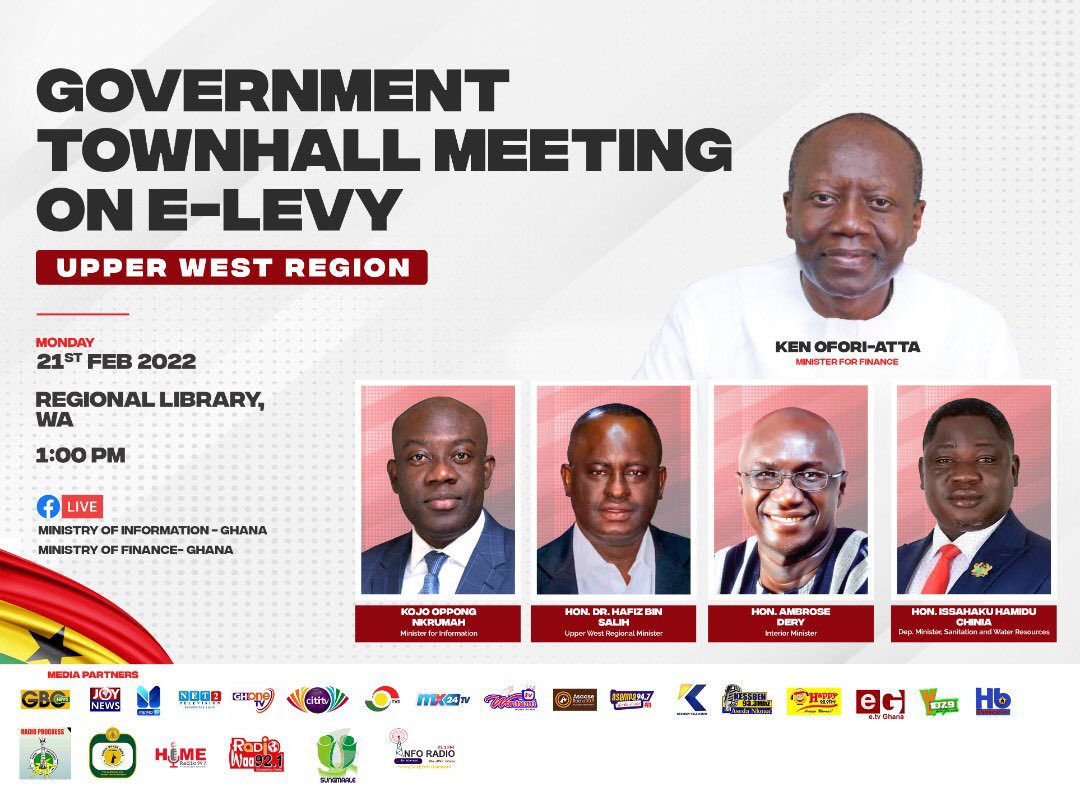 The government has said that the town hall meetings are aimed at explaining the importance of the E-levy to Ghanaians as well as taking feedback and inputs from relevant stakeholders on the levy.