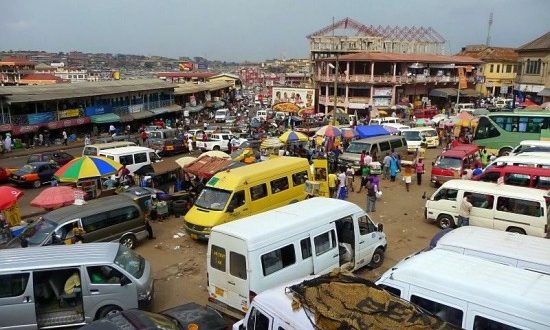 Transport fares are expected to go up this week, and many are anticipating this change following indications from private transport operators.

The price adjustment will be confirmed after a final meeting between the coalition of private transport operators and the Transport Ministry today, Monday, February 21, 2022.

The coalition is insisting on a 30% upward review, while the government says it will agree to between 10% and 15%.

Monday’s meeting is expected to bring a conclusion to the long-standing issue of increasing fuel prices.

Godfred Abulbire, the General Secretary of GPRTU, one of the leading members of the coalition, said commuters should expect an increase in transport fares this week.

“We are saying the 10% to 15% [proposal of the government] is not enough for us. We were expecting that all members of the negotiation will remain calm for us to complete that roundtable negotiation on Monday 21st February before we can issue any press statement or press release [on new fares],” he said.

According to him, the coalition admits the delay in coming out with a concrete decision on the transport fares but expects all unions to remain calm until a final decision is taken.

He said the coalition is certain that there will be a transport fare hike after next week Monday’s meeting, but the percentage by which it will increase is yet to be decided upon by both parties.

“I can say yes [this week] because most of the drivers and operators have run out of patience after weeks. Our next line of action is to make sure that we increase the fare. So, for sure, after the Monday’s [meeting] all commuters should expect an increment in fares. But the percentage hasn’t been agreed yet,” he noted.