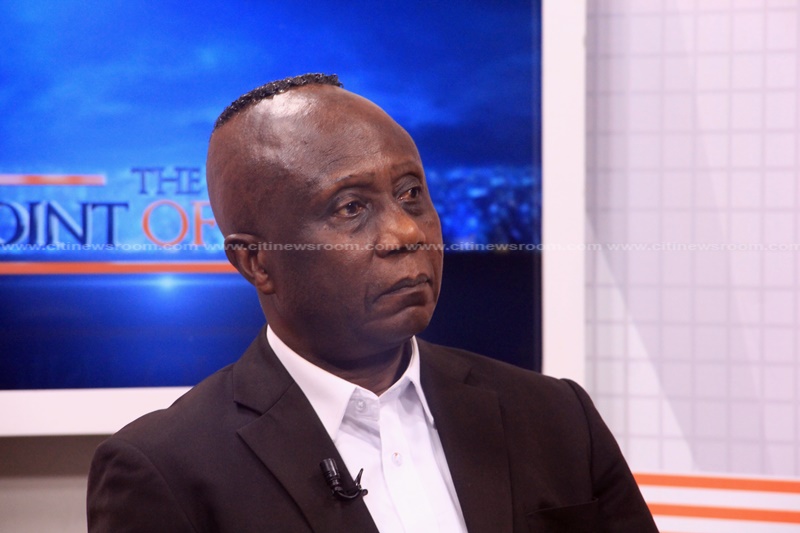 The Director of Research and senior economist at the Institute of Economic Affairs (IEA), Dr. John Kwakye says the government’s frantic push to introduce the 1.75% E-levy and the public calls for the government to seek assistance from the IMF to deal with its fiscal imbalances are not immediately necessary.

According to him, the government can raise more revenue from staying fiscally disciplined and cutting down on some of its expenditure.

Speaking on The Big Issue on Saturday, Dr. Kwakye said although going under an IMF programme comes with some advantages including receiving technical support and getting policy credibility, Ghana may not want to subject itself to the fiscal discipline measures the fund will insist on.

“The main advantage of going to the IMF is that you get the policy credibility. Investors don’t have hope in you now so you go to the IMF and because they are giving you policy advise, investors will know that you are going to be disciplined and that can help you when you go to the bond market,” he said.

Dr. Kwakye said the government has not done enough to seal the loopholes in its revenue generation process, which, if done effectively, would raise enough money for the government to the extent that it wouldn’t need the much-touted E-levy or the support of the IMF.

“I think there is room for the government to scale-up revenue mobilization because there are a lot of loopholes they need to fill. Exemptions, illicit financial flows, property taxes that we don’t collect and administrative lapses. If you plug all these loopholes, you will scale up revenue substantially and even the E-levy will not be needed. You will get much more than the E-levy,” he said.

The country’s challenging economic situation including the limited access to the international capital market, has sparked a debate about the most viable option for the country.

The government has indicated at various forums that going to the IMF is not an option but insists on the E-levy while a large majority of the population including CSOs are pushing for an IMF program or undertaking expenditure cuts on government spending deemed to be unnecessary.

Dr. Kwakye says the government must examine itself and its options to make the best decision, but advises that it must undertake some fiscal discipline to free itself from the current situation.

Among other things, he suggests that the government cuts back on the money it is sinking into its flagship programmes, some of which are not yielding the desired outputs but are receiving so much investment.

“If you go to the expenditure side, there is room for curtailment. We are spending a lot on these government flagship programmes; Free SHS, free nursing and teacher training allowances, NABCO allowances and so on and it is taking a lot of government expenditure. So if we could rationalize the expenditure and scale-up revenue, I don’t think that there will be a need to go to the IMF,” he stated.