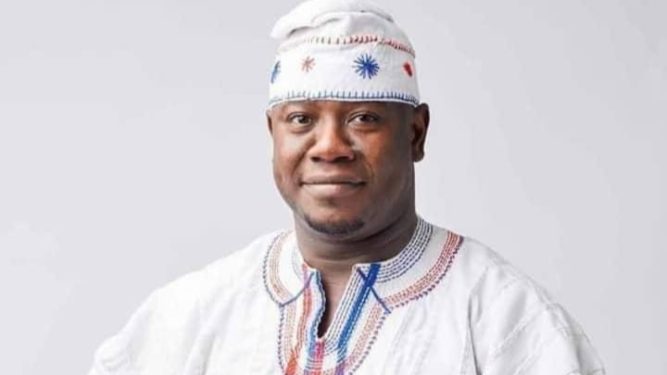 Executives of the New Patriotic Party (NPP) in the Yendi Constituency are set to meet today, Tuesday, February 22, 2022 to resolve grievances surrounding the distribution of forms for the polling station executive elections.

The Member of Parliament for Yendi, Farouk Aliu Mahama, was accused of hoarding the nominations forms and also changing the meeting dates for the form distribution by the constituency chairman, Alhaji Saddick.

But speaking to Citi News, the MP denied these allegations.

“How can I, as an MP who won by an overwhelming majority, be the one who would like to cause anarchy within the party?”

“The Regional Chairman appointee who chairs the committee has handed over the forms to the Regional Secretary for him to call electoral area executives for them to fill the forms and return them in two days before the stipulated time for the election. Let’s get the fact right. On what basis are they saying I am hoarding the documents? The forms are all in the hands of the constituency secretary.”

Confusion has been recorded in the NPP after party members accused executives of giving preferential treatment to their colleagues in the distribution of the forms for the polling station elections.

In other parts of the country, party members are also protesting a decision by the executives to sell out the forms to them after some big-wigs in the NPP announced paying for the forms.