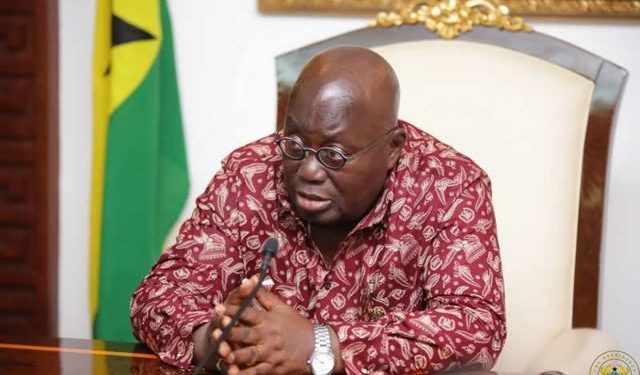 According to him, there are some civil works currently ongoing at the factory site, and by the end of March, all those activities will be completed to pave way for production.

Speaking at a meeting with the Komenda Traditional Council at the Jubilee House, Nana Akufo-Addo said the factory will bounce back soon.

“On the sugar factory, some civil works are being done there and hopefully by the end of March, it will be completed. The Indians are in and doing some work and so by April, production would have begun at the sugar factory,” he assured the traditional leaders. 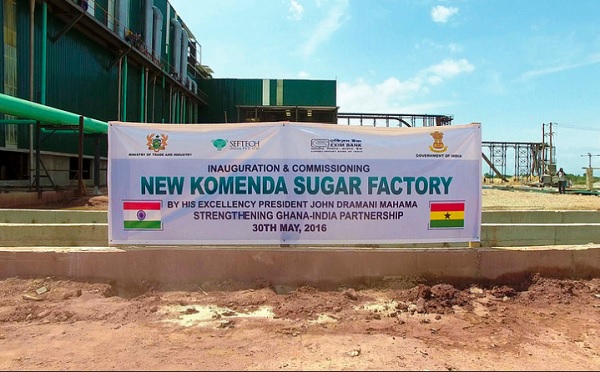 A Ghanaian-Indian company, Park Agrotech Ghana Limited, is the new investor who will take over the operations of the factory.

$11 million was to go into sugarcane cultivation, $6 million to upgrade plant and machinery, and $11 million as working capital to bring the ailing factory back on its feet.

The Ghana-based company is a subsidiary of the Skylark Group of Companies of India, one of the largest integrated farming businesses in India.

The Komenda Sugar Factory was built at a cost of $35 million from an Indian EXIM Bank facility.

It was inaugurated by then-President John Mahama in May 2016 but stopped operations no long after.

The factory was expected to employ 7,300 people along the value chain, boosting employment prospects in the Komenda-Edina-Eguafo-Abirem municipality.

After years of dormancy, the government, in June 2020, said the ban on foreign travel due to the COVID-19 pandemic affected the processes of reviving the Komenda Sugar Factory.

A year before the pandemic, Cabinet approved Park Agrotech as the strategic investor to revive the factory after a technical audit by PricewaterhouseCoopers.