Kumodzi, one of two ring leaders in Nima shooting busted 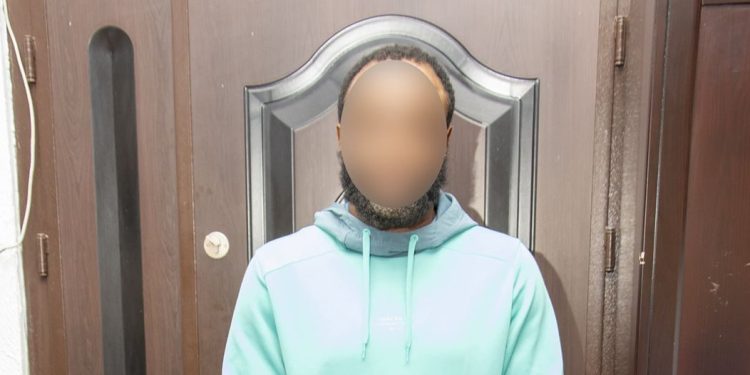 One of the two identified kingpins in the shooting incident at Nima, Accra, has been apprehended by the police.

The suspect, Ibrahim Hussain alias Kumodzi, leader of the “Kumodzi gang” has been detained to assist investigation into the recent dreaded Mamobi-Nima violence which occurred on January 18, 2022.

Another leader in the crime, Ali Awudu alias Bombom, is still being pursued by the police together with other accomplices. 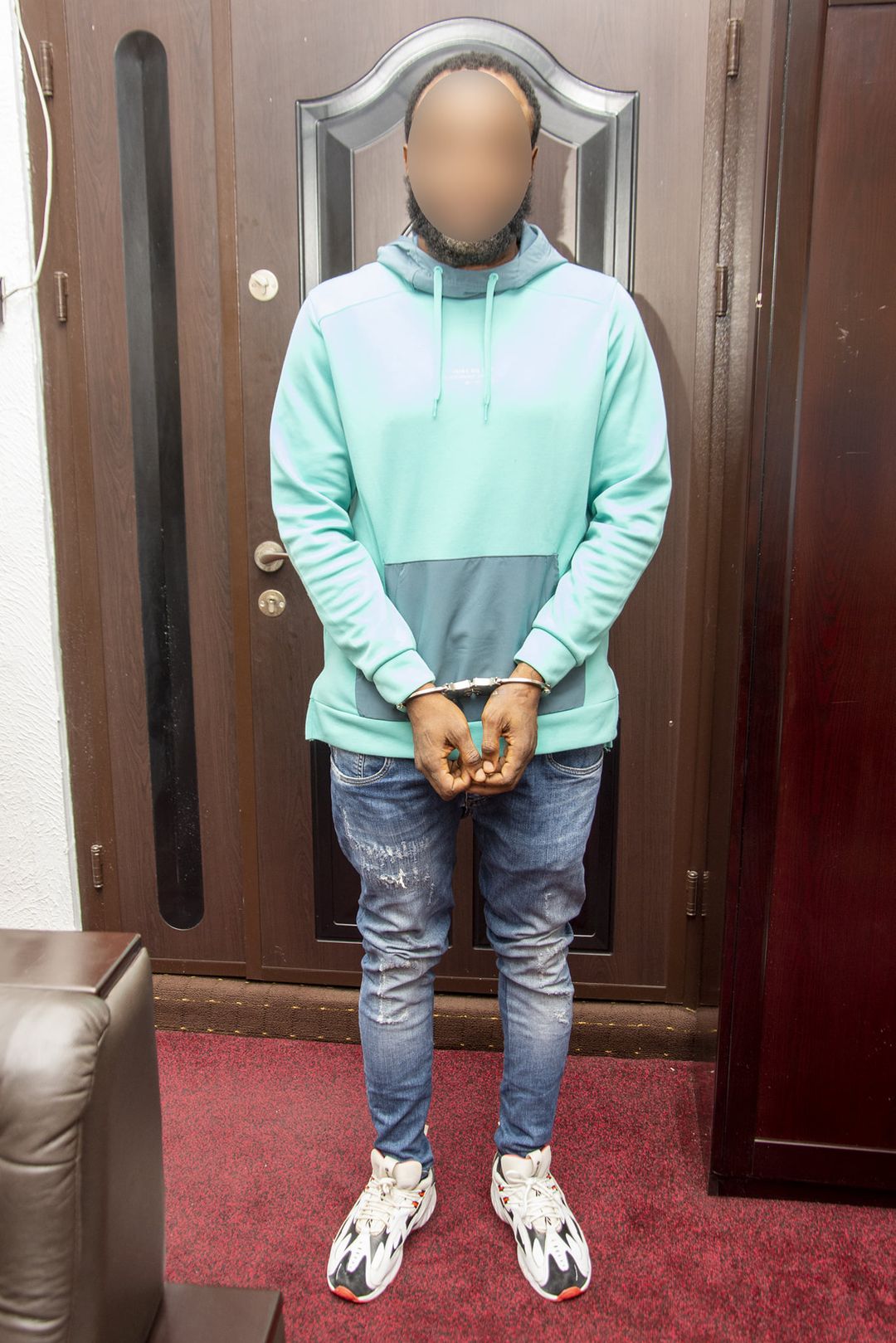 Earlier this week, the Accra Circuit Court 2 granted bail to 8 out of the 12 accused persons allegedly involved in last month’s gun violence at Nima-Mamobi in Accra.

The Court however remanded Aziz Suleman alias Rambo, and Farouk Dauda alias Omoni, based on a prayer by the Prosecutor, Chief Inspector Denis Terkpetey Esq.

He had argued that the 2 were directly linked to the charges.

The alleged ringleaders of the gun violence, Ali Awudu alias Bombon and Ibrahim Hussain alias Kumodzi are, however, still at large.

In an amended charge sheet presented on Tuesday, February 1, 2022, the twelve (12) accused persons are facing three counts of criminal offences; rioting with weapons; conspiracy to riot with weapons, and causing harm to one Frimpong Boateng and one Shaibu Abdul Razak.

There was an eruption of violence amongst some youth groups at Nima that led to serious injuries to three persons on January 18, 2022.

Police later announced a GH¢20,000 reward for information leading to the arrest of the leaders of the two rival gangs behind the violence.