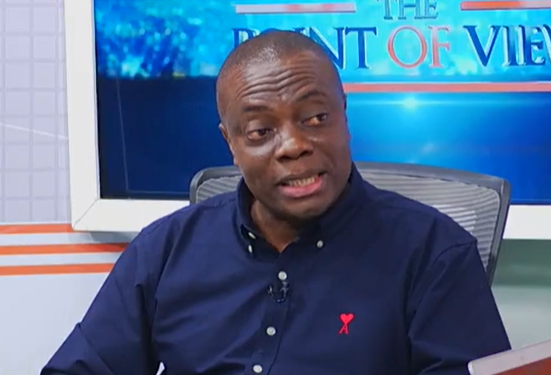 The Executive Director of Global Info Analytics, Mussa Dankwa, says the recall of Member of Parliament for Dome-Kwabenya, Sarah Adwoa Safo, could dwindle the New Patriotic Party’s (NPP) chances of retaining the seat during an election.

Mr. Dankwa made this claim based on research conducted by his outfit in Dome Kwabenya.

“It could worsen the NPP’s parliamentary numbers. From what we heard, it is likely her loyalists will stay away from the vote. It is not guaranteed that the NPP will win [if she is recalled],” Mr. Dankwa said on Citi TV’s Point of View.

Sarah Adwoa Safo has been absent from Parliament for a while following an extension of her leave which was granted by the President.

She had became the subject of public debate some months ago following allegations that she was impersonated during Parliamentary proceedings on November 30, 2021, because the Majority side needed the numbers at all cost to approve the government’s 2022 budget, which they did despite the disapproval by the minority side.

Mr. Dankwa said their research had shown that the National Democratic Congress (NDC) candidate rather stands a chance of winning in a by-election as 43% of the constituents were willing to vote for Mike Ocquaye in a by-election as compared to 44% for the NDC’s Elikplim Akurugu. 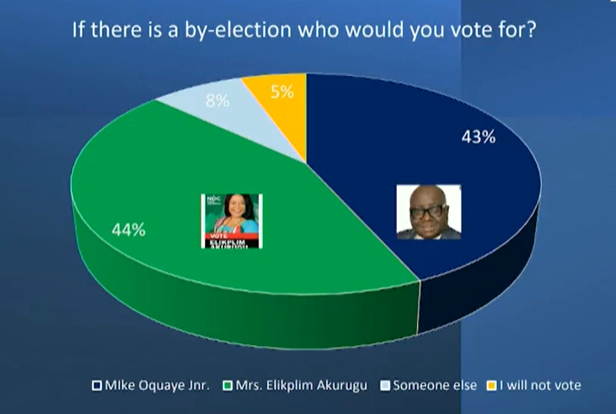 The Research also showed a split over calls for Adwoa Safo to be removed from Parliament.