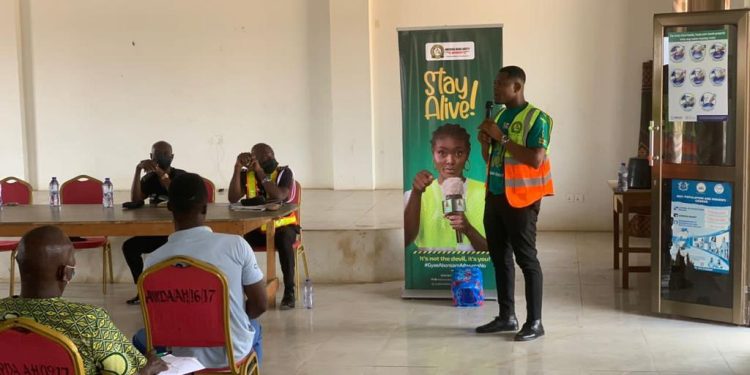 The Greater Accra Regional Office of the National Road Safety Authority (NRSA) in collaboration with the Sege Motor Transport and Traffic Directorate (MTTD), has held a sensitization exercise on its ‘Stay Alive Campaign.’

It was organised for riders, drivers, union executives, and pedestrians at the Ada West District Assembly’s Hall with reps from the Assembly and Koli FM in Sege on Thursday, February 24, 2022.

The NRSA asked participants to be more responsible on the road to reduce the surge in crashes, injuries, and deaths in the region.

The Planning Manager for Greater Accra, Mr. Felix Owusu, and an Advocate for the Ada area, Mr. Gershon Deku, took turns to address the participants on the roles each category of road user needs to play to ensure safety on the roads considering the many risks associated with them. 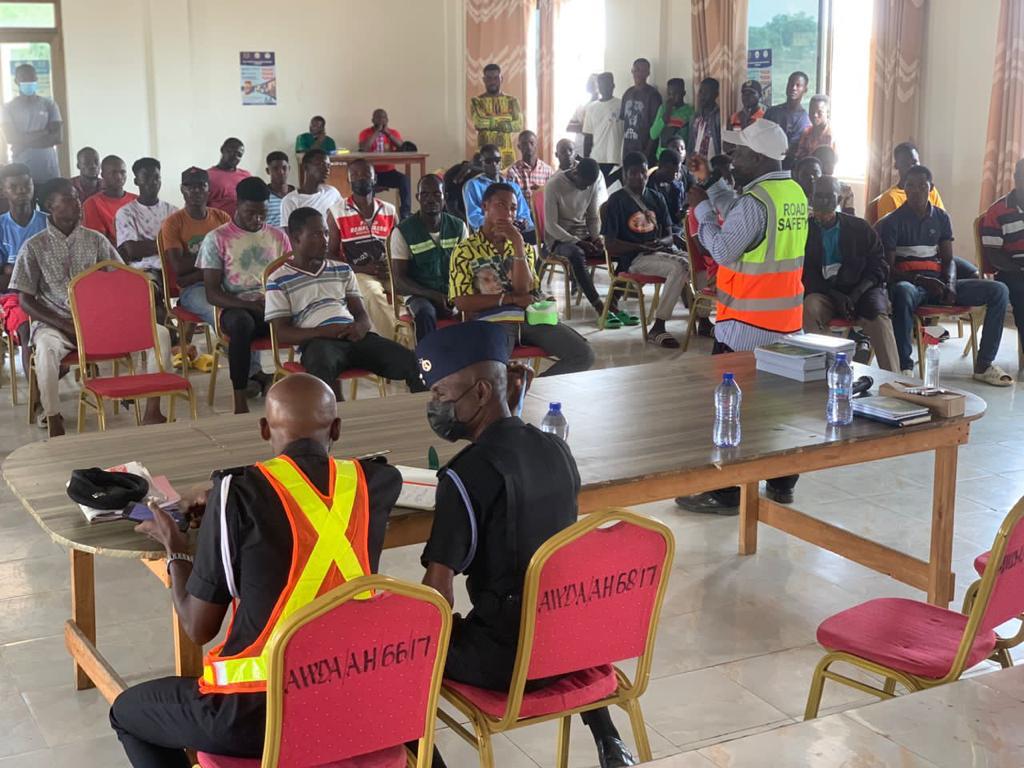 The MTTD was led by ASP Stanley Avorgbedzi, the Sege District Commander, ably assisted by Inspr. Joshua Blay, who also explained the road traffic regulations and Act to participants, spelling out what was expected of them, especially as most of the riders present were not licensed.

The commander strongly warned that his outfit was going to embark on an enforcement exercise and whoever is arrested will be dealt with in accordance with the law with any considerations. 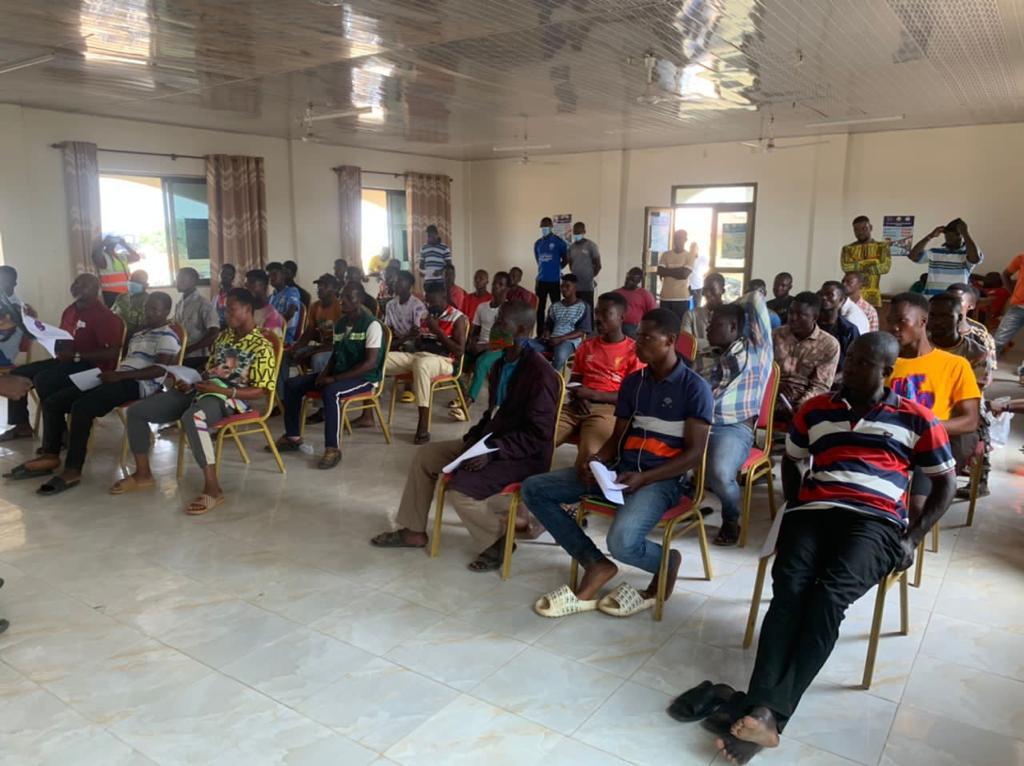 At the end of the exercise, participants were allowed to pour out their concerns.

However, most of their concerns were on the poor nature on sections of their roads which they believe also contribute to the numerous crashes recorded in the district.

The Authority in its response made it clear that road construction and maintenance wasn’t part of its mandate, but was going to send their complaints to the responsible authorities, be it the Department of Urban Roads or Highways depending on where the defect is found. 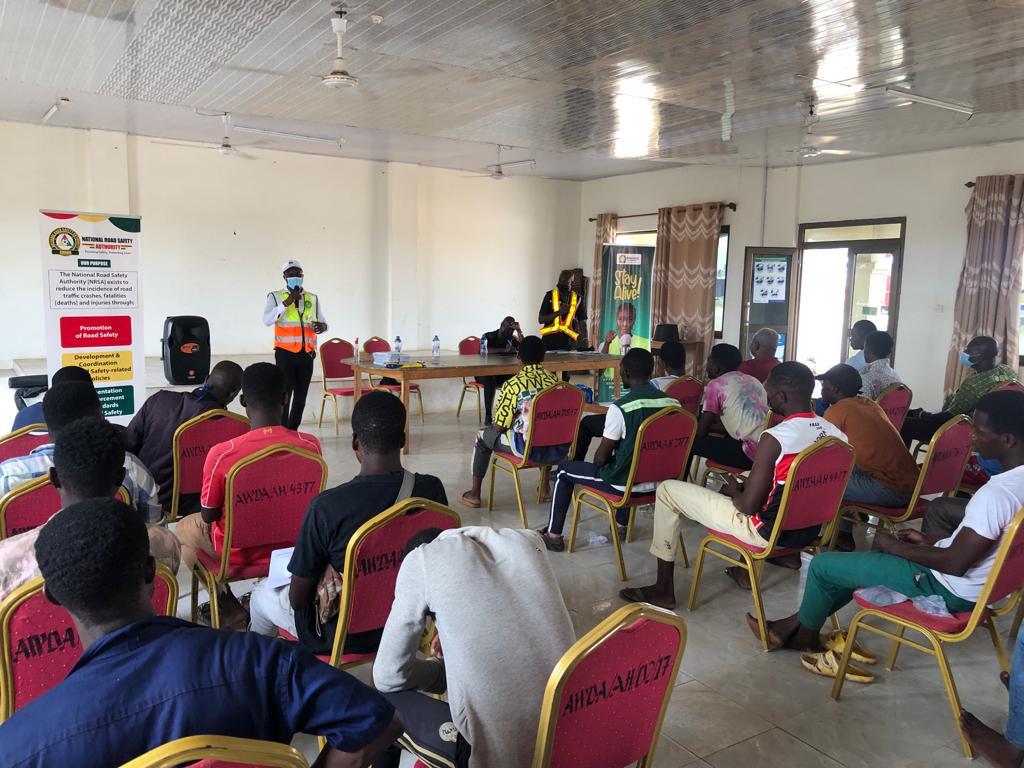 There’s too much recklessness and abuse of press freedom in Ghana – Prof. Karikari

There's too much recklessness and abuse of press freedom in Ghana - Prof. Karikari