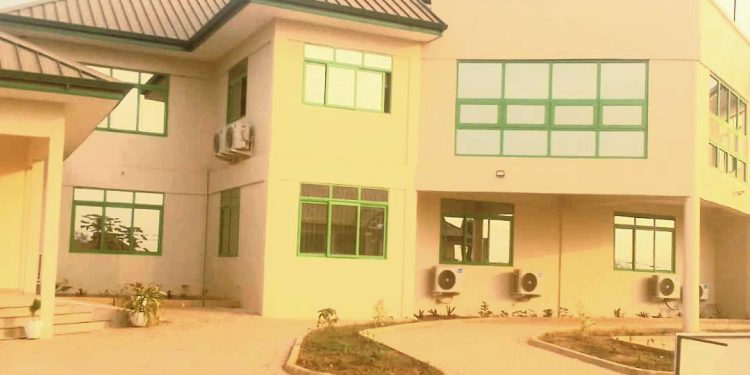 The Driver and Vehicle Licensing Authority (DVLA) has commissioned a new office at Obuasi in the Ashanti Region.

This is to aid in easy access to the institution by customers from Obuasi and its environs.

Commissioning the ceremony, Mr Frank Davies, Board Chairman of the Authority, in his address said the Authority has gone through a series of transformations since 1999 but in recent years, it has seen more impressive reforms including building offices across the country.

He said; “Some 22 years ago, it would be unheard of to promise our cherished customers and the public, that a time will come when they would procure their licenses in less than 30 minutes. Today this is possible because of significant investments in technology, good leadership, and the great support of you the Staff of the Authority “. 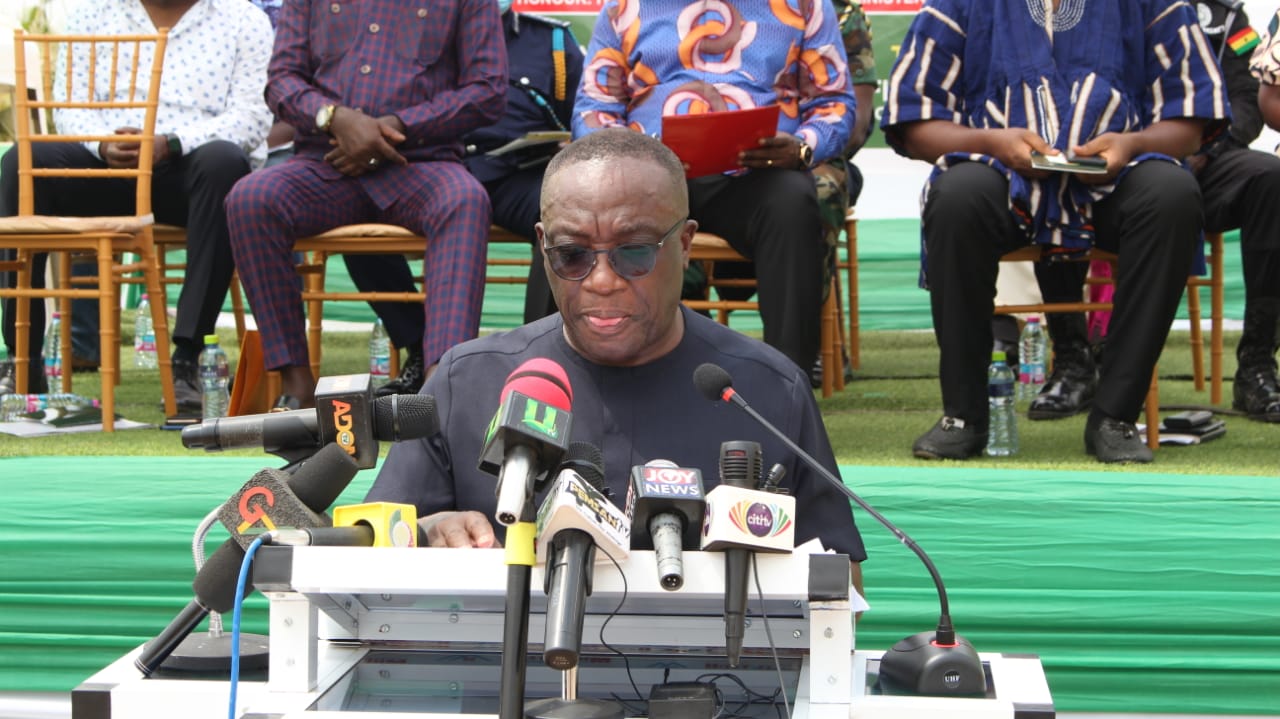 Mr Kwasi Agyemang Busia, Chief Executive Officer of the Authority, said the establishment of the new office in Obuasi was in line with the Authority’s strategic plan to work tirelessly with District and Municipal Assemblies and individuals to find creative ways to bring services closer to the people.

He mentioned that the Authority in the next couple of years will continue to build on what they have already started with the goal of achieving an Authority which is autonomous, efficient, and sustainable.

The Authority said it is introducing a new digitized security license plate and smart embossing system to aid in easy verification and traceability.

Numbering on plates will no longer index the year of registration. 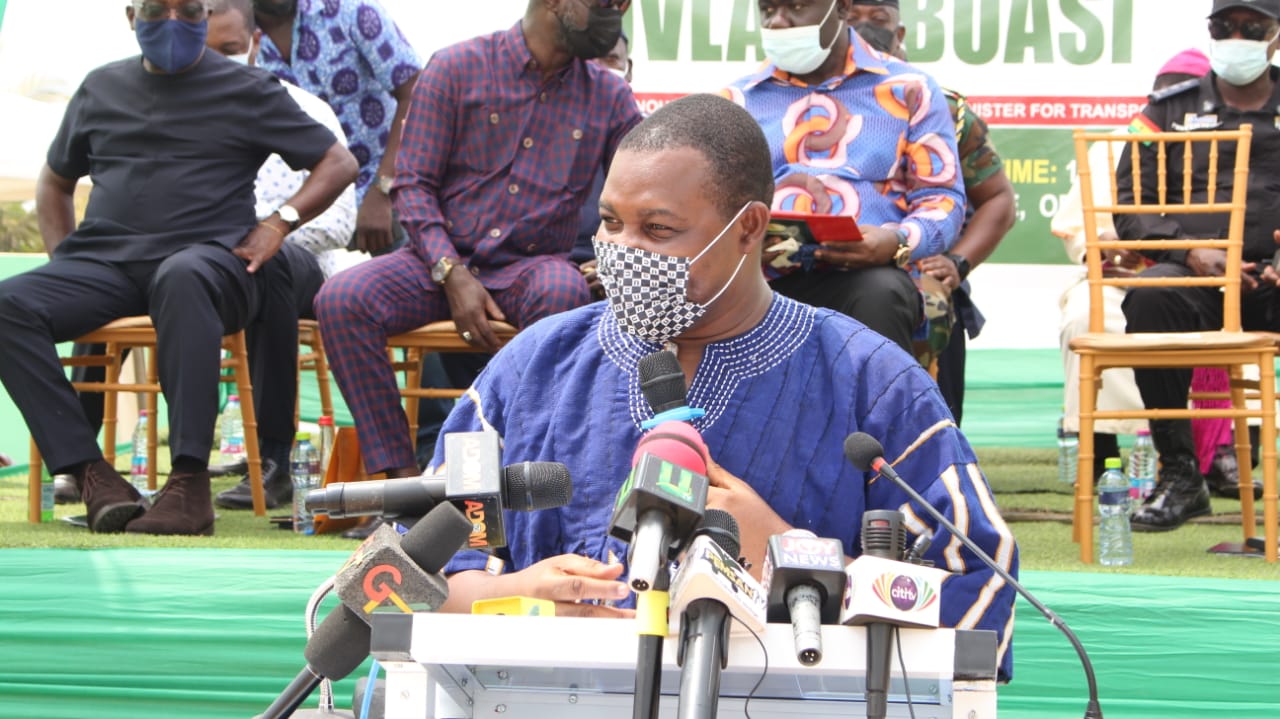 “We are introducing a new digitized security license plate and smart embossing system, making it unique, traceable and verifiable. The numbering of these new plates would no longer index on the year of the vehicle registration”.

Applauding the government, Elijah Adansi-Bonah, the Municipal Chief Executive of Obuasi, who read a speech on behalf of the Ashanti Regional Minister, said the commissioning of the new office indicates the government’s commitment of bringing to an end the hurdle of having to travel long distances to access DVLA services.

“The Government has recognised the struggles that the citizens in some parts of the Region go through in order to access the services of DVLA to meet the requisite documents to drive or ride.”

Kwaku Ofori Asiamah, Minister for Transport and Aviation, in a keynote address, talked about the remarkable improvements in DVLA’s service delivery. He said the Authority, which hitherto was known for its low penetration of ICT, is now noted for its drastic digital transformation. 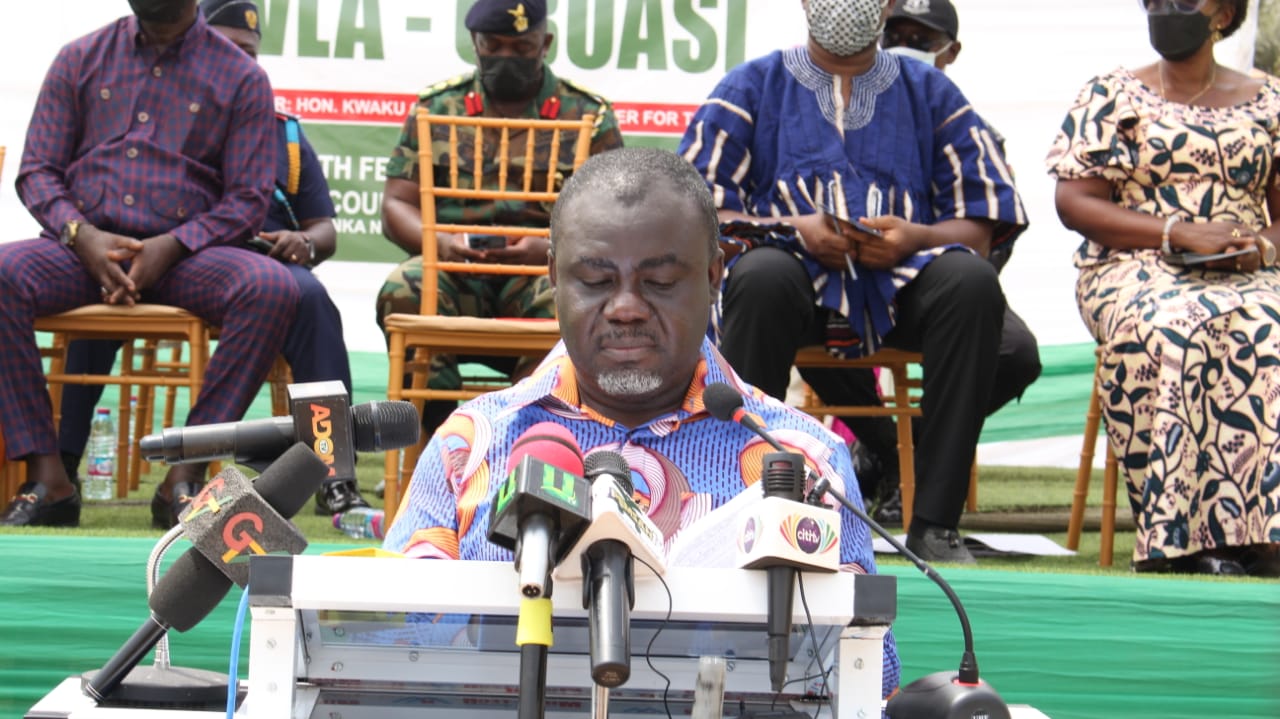 He further charged the DVLA to collaborate more closely with the National Road Safety Authority and the MTTD to intensify enforcement activities and scale up road safety education and awareness programs.