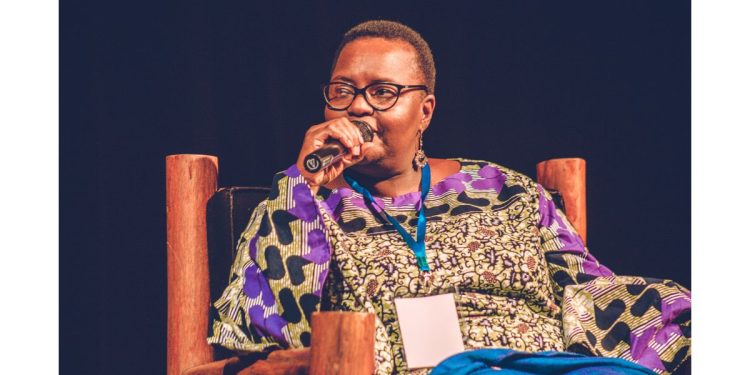 The Director for Monitoring and Programmes at Odekro, Kinna Likamini, believes the current Parliament should be given the opportunity to resolve its own hurdles after notable tensions were recorded in the house in the past year.

Speaking on Eyewitness News, she urged Ghanaians not to be troubled by the conduct of legislators.

“When they are fighting or when they are disagreeing, this is not something that should cause us distress,” she said.

“The country is not falling apart. We’ve been given a hung Parliament, and they are finding it very difficult to exist together. That is okay. If it doesn’t work out, we will do something else.”

Ghana’s fourth Republic faced something resembling a hung Parliament for the first time after the 2020 elections.

The governing New Patriotic Party (NPP) and the opposition National Democratic Congress (NDC) won 137 seats each, with one independent MP.

For her, it is important for Ghanaians to understand that there is more to governance than one party holding sway over the three arms of government.

“In the past, when one party has the Majority and [the same party] has the Executive, that has not served us [well].”

“At its core, what we want is Parliament to represent their people… We don’t want anything that makes the electorate feel like maybe we did something wrong.”

Her comments came after the Speaker of Parliament, Alban Bagbin of the NDC, criticised the First Deputy Speaker, Joseph Osei-Owusu of the NPP, for dismissing a motion to constitute a bipartisan Committee to probe the government’s Covid-19 expenditure.

Legislators have also engaged in fisticuffs over the passage of the controversial e-levy bill, which the government has been unable to force through because of a lack of numbers in Parliament. 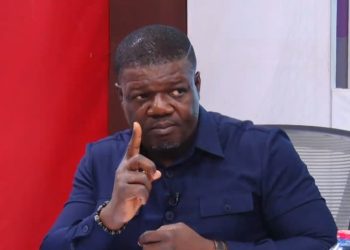