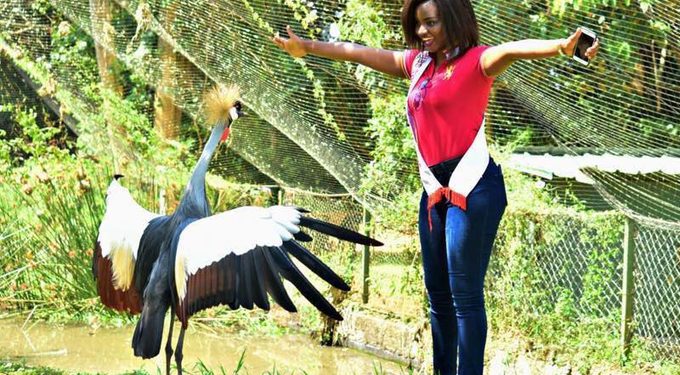 Uganda has warned that anyone who kills the endangered crested crane – the bird which is the country’s national emblem – will face life in jail.

The government has also said a hefty fine of 20bn Ugandan shillings ($5.7m; £4.1m) will be imposed on those found guilty.

The crested crane is cherished in Uganda and is illustrated in their national flag.

Uganda’s Commissioner for Wildlife George Owoyesigire says the bird is now endangered because of destruction to its habitat, among other factors.