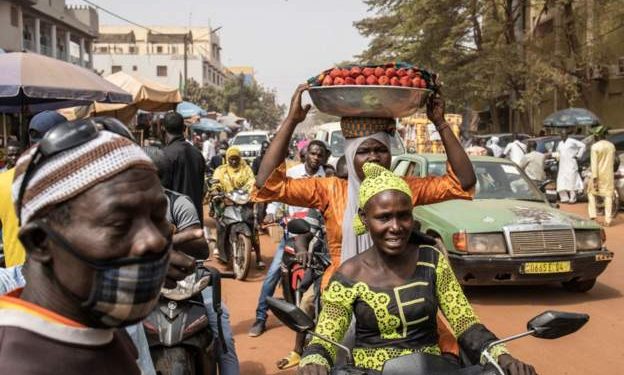 The US State Department has announced that it is freezing nearly $160m (£118m) in foreign aid to Burkina Faso.

The announcement follows a detailed assessment of the events leading to the overthrow of President Roch Kaboré in late January, which the US has now determined was indeed a military coup.

It comes weeks after both the African Union and West African regional bloc Ecowas suspended Burkina Faso as a member state.

Under US law, any release of funds to Burkina Faso will now be conditional on verified steps towards a return to civilian rule.

The armed forces had linked the seizure of power with former President Kaboré’s inability to curb an Islamist insurgency that has killed thousands and forced at least 1.5 million people to flee their homes.