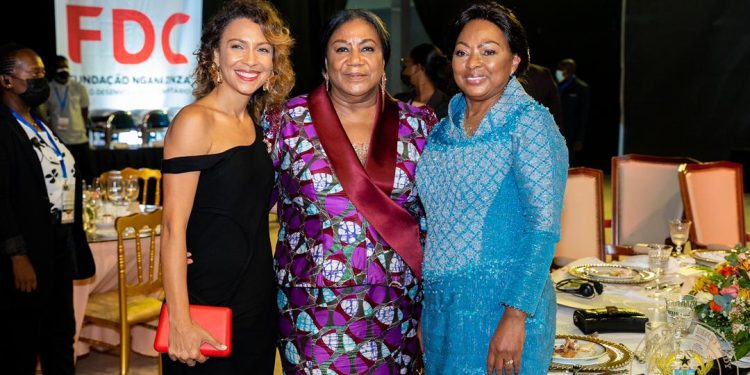 She urged her fellow African First Ladies to develop a comprehensive strategy to impact the lives of their citizens, especially women and children; build a network of supporters and benefactors, and establish a reputation for credibility and reliability, which will help in attracting corporate sponsorship. 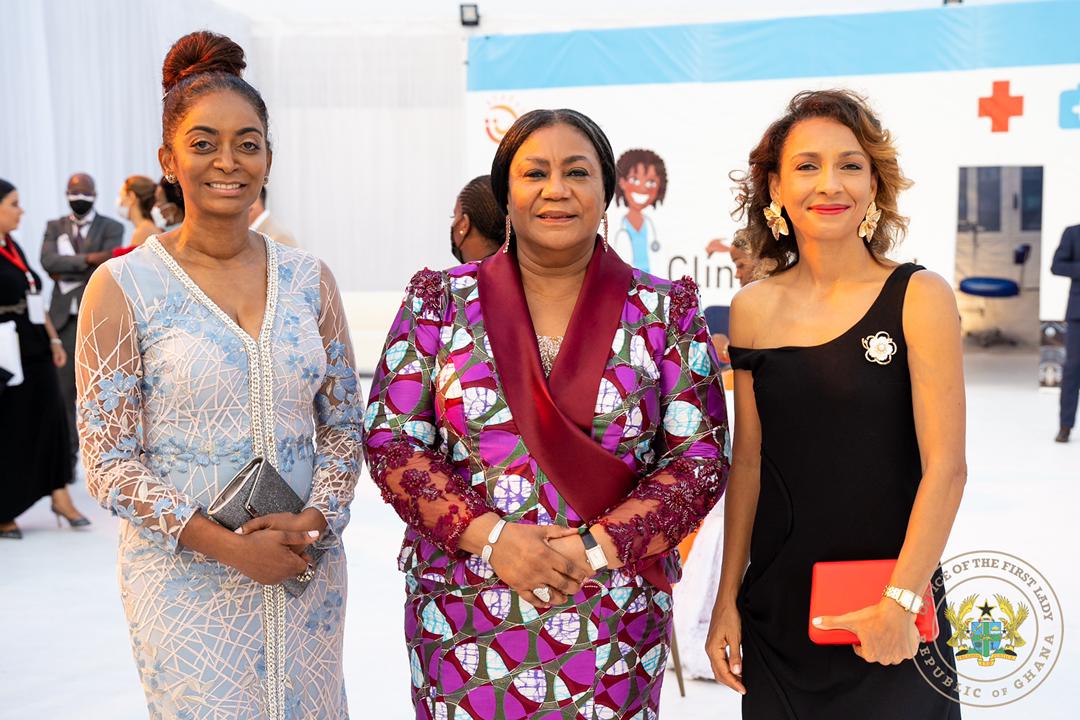 Mrs. Akufo-Addo, expressed her support for the work of the First Lady of Angola adding that “As First Ladies, we do all we can to meet the needs of our citizens and derive enormous satisfaction from being there for our citizens, despite the many challenges we face in raising funds and resources and ensuring timely delivery of our projects”.

The First Lady of Angola, Madam Ana Afonso Dias Lourenco expressed her gratitude to H. E. Mrs Rebecca Akufo-Addo, for her continuous support and encouragement ​and reiterated her total commitment of the “Ngana Zenza Foundation for Community development”, to the welfare of the people of Angola. 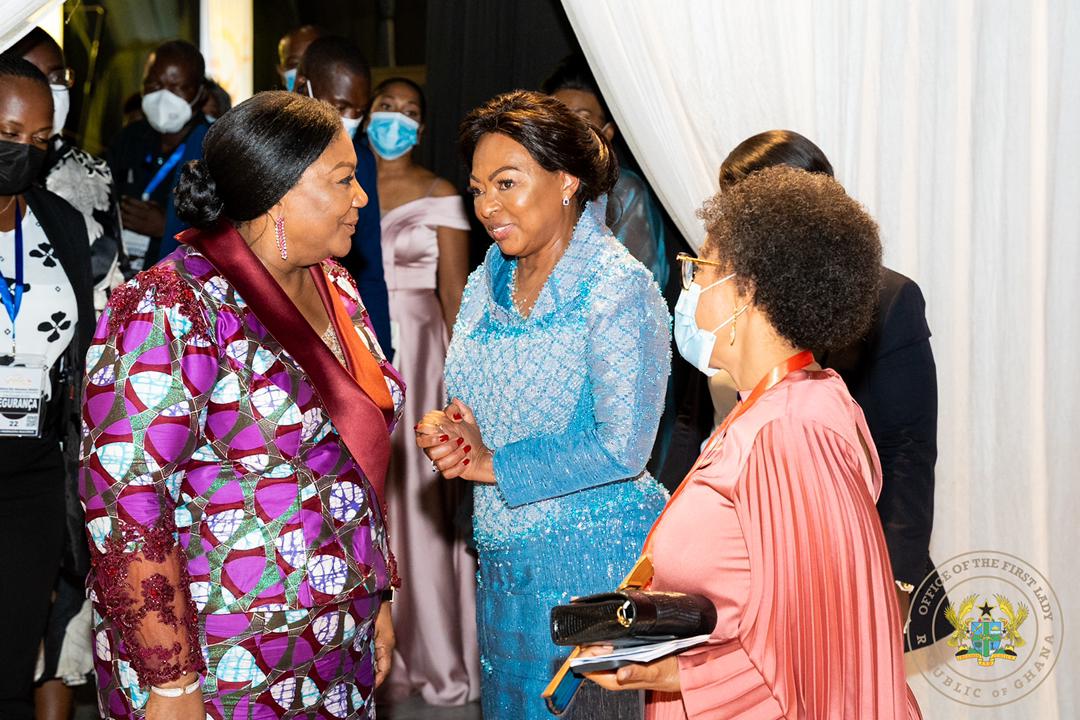