We’re ready to support Ghana if contacted by authorities – IMF 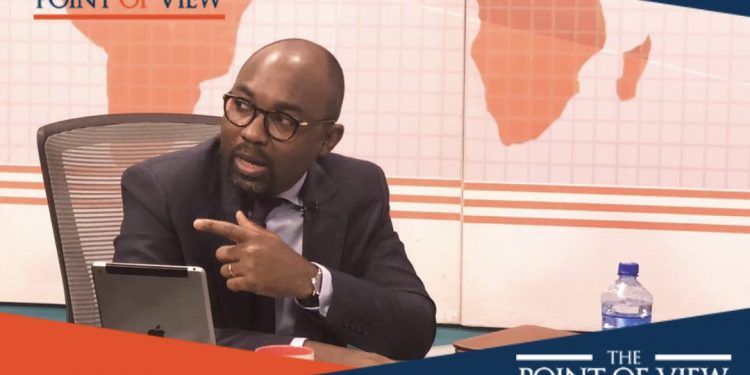 The International Monetary Fund (IMF), says it is ready to support Ghana in any way deemed useful by the country’s leaders amidst its economic challenges.

It says Ghanaian authorities have not contacted it for any form of assistance yet.

“Right now, Ghana’s challenges stem from the fiscal and debt situation and less from the economic recovery,” it said.

“The Ghanaian authorities have not requested for a program with the IMF. As always, the IMF stands ready to support Ghana in any way deemed useful by the authorities,” it added.

The country’s challenging economic situation including the limited access to the international capital market has sparked a debate about the most viable option for the country.

The government has indicated at various forums that going to the IMF is not an option but insists on the E-levy while a large majority of the population including CSOs are pushing for an IMF program or undertaking expenditure cuts on government spending deemed to be unnecessary.

“It will not be possible for Ghana to be forever dependent on foreign grants and foreign loans to keep our economy going. We have to find the money for our economic development and that is why it has become necessary for us to introduce these measures like this famous [electronic transaction] tax that has caused so many disputations,” President Akufo-Addo said during a meeting with some chiefs from the Dzodze Traditional Area in the Volta Region.

“I am determined to persevere to make sure we find the means to address the issues that you have got. The government does not have money on its own. It has money from the taxes from the people. That is the only way it raises money to carry out its work,” he added. 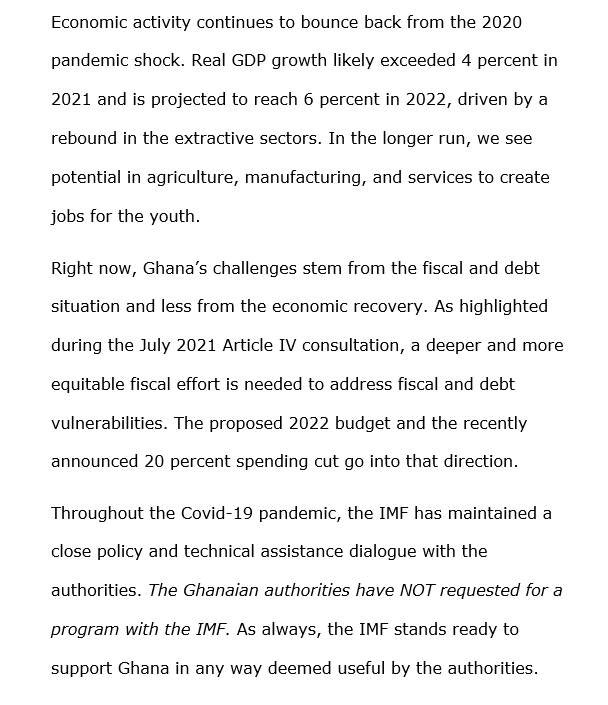