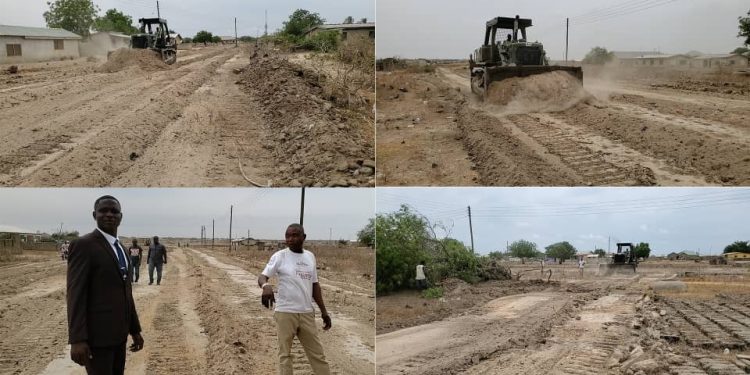 The Ada West District Chief Executive, Sampson T. Kpankpah, has commended Electrochem Ghana Limited for its responsiveness to the needs of the Assembly and the Ada communities in general.

As part of its countless CSR projects, the company has begun rehabilitating portions of a six-kilometer road connecting key salt mining areas in the district.

To address the recurrent flooding in the communities during the rainy season, the company is also constructing a storm drain to receive and redirect excess rain from the communities such as Sege, Agbedrafor, Bornikope, and Toflokpo. 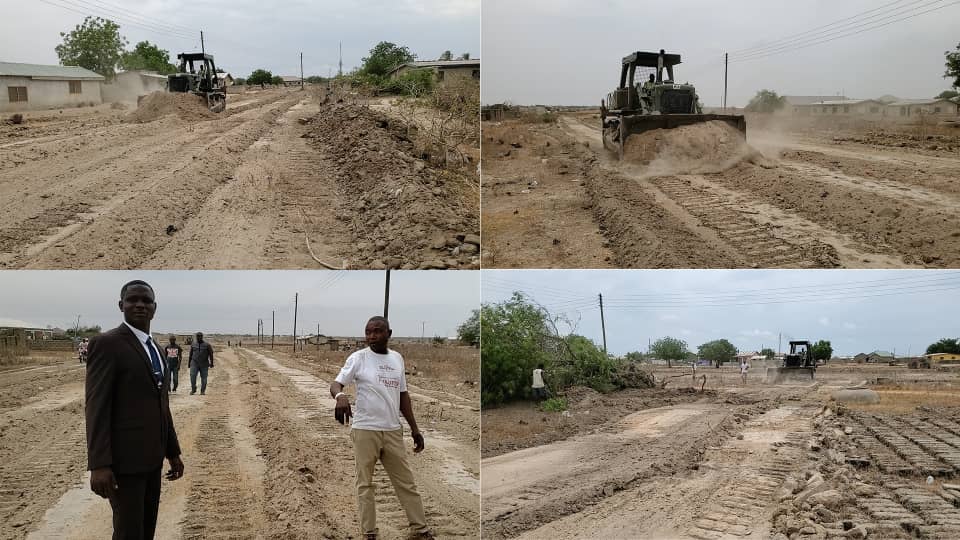 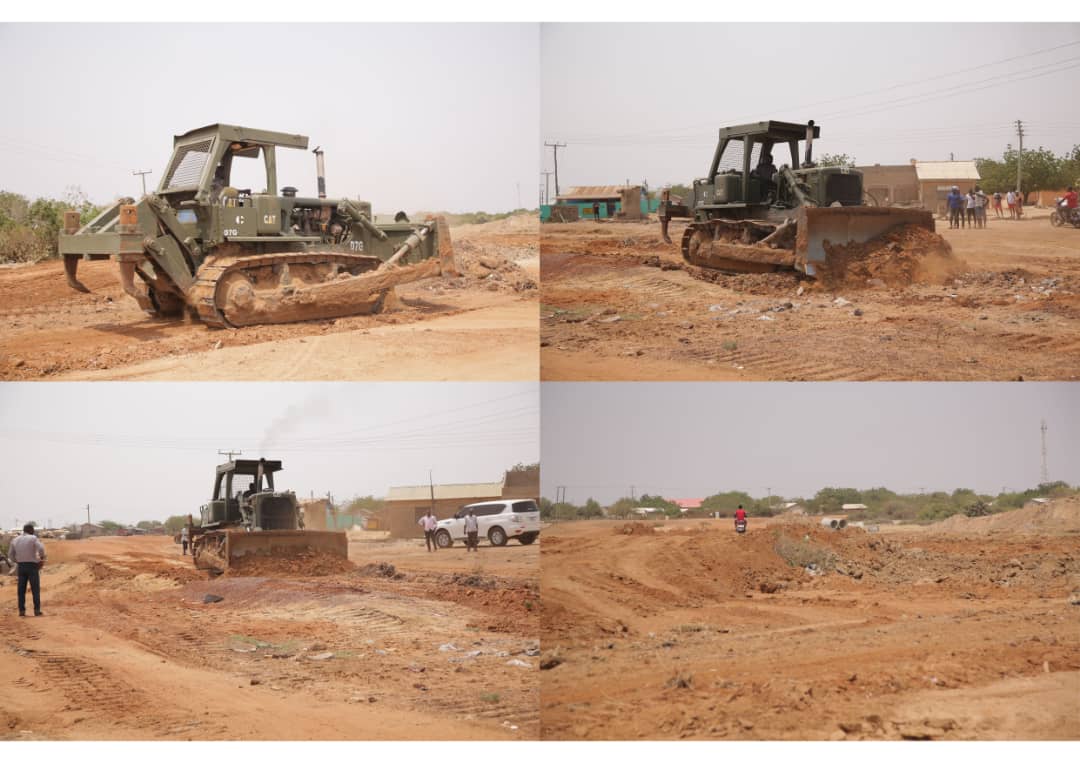 “The speed with which the company responds to our requests is laudable. Barely three weeks ago, I put a request before the company through the McDan Group Chairman, Dr. Daniel McKorley, to assist the assembly with heavy-duty machines to address one of our major challenges in the district, demarcation, and clearing of layouts. I am excited to say that the request was given quick attention and work commenced over the weekend at Sege.”

The plan is to complete the 30-kilometer layouts at Sege and replicate them in all the major communities in the district. This will go a long way to make the communities more accessible and enhance the delivery of emergency services to the people, among others, he added.

Nene Odeopeor Siada III, a Civil Engineer with Electrochem Ghana Limited in charge of community projects said, “Electrochem will miss no opportunity to contribute to efforts geared towards the development of Ada communities and the improvement of the quality of life of the people. He added that the company will not renege on its commitments to the Ada state, realizing that the people are fast appreciating the changes the company is driving in the Ada districts.

The company, which was granted a fifteen-year mining lease to explore the salt resource in the Ada Songor launched its operations in November 2020, with a target to produce one million (1,000,000) metric tons of salt per annum to supply to both the local and export markets.