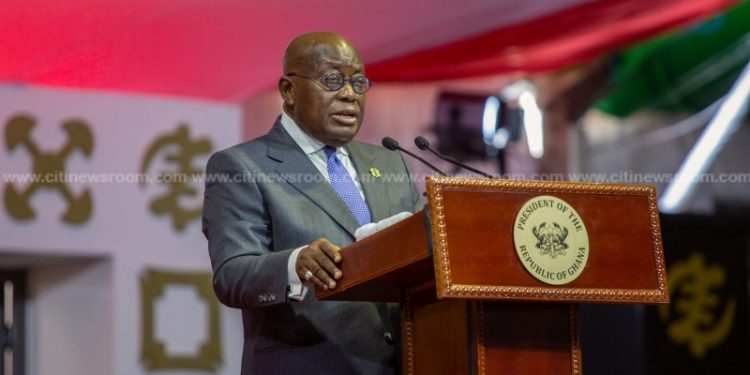 President Akufo-Addo will today, Wednesday, March 30, 2022, present a message on the State of the Nation to Parliament.

The presentation comes a day after one of his administration’s most controversial tax measures, the Electronic Transfer Levy, was passed amidst a walkout by the Minority in Parliament.

The presentation was postponed after it was scheduled earlier in the month.

It was previously announced that the President’s sessional address would be delivered on March 3.

The postponement led to some criticism of the Akufo-Addo administration over the delay as it wrestles with a general economic downturn.

The sessional address is constitutionally sanctioned and must be delivered in the first meeting of every session of the house.

The address sets out the government’s key policy objectives and deliverables for the year ahead.

It will give President Akufo-Addo the opportunity to highlight the achievements of his government, challenges faced and also outline developmental measures for the coming financial year. 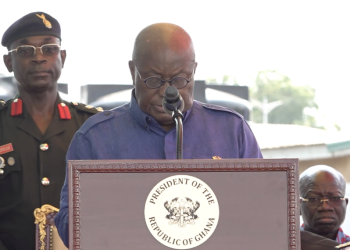 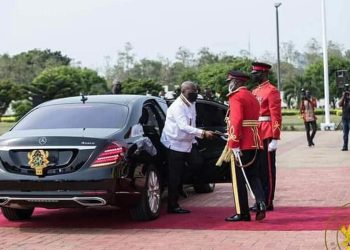 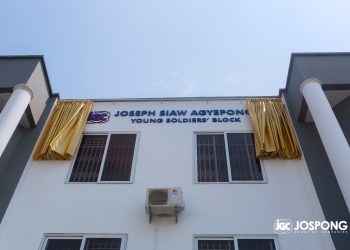 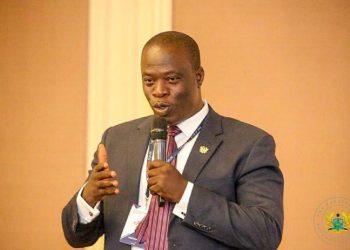 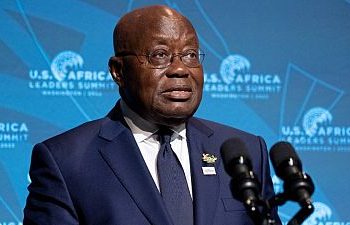