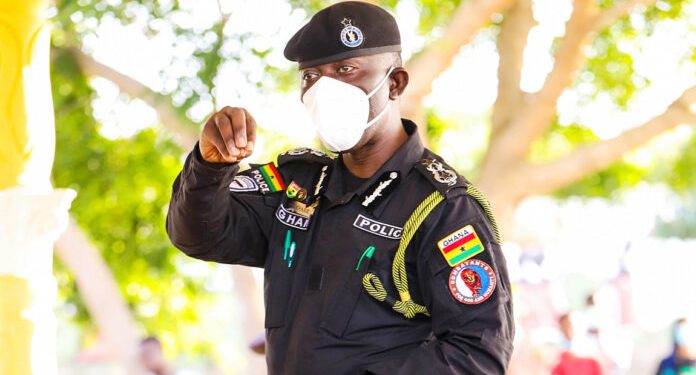 Member of Parliament for Bawku Central, Mahama Ayariga says the fallout of the fact-finding mission into recent disturbances in the troubled town of Bawku in the Upper East Region will be presented to the appropriate stakeholders for further deliberations.

This, he says, is to ensure that a more practical approach to ending the turmoil in the community is found.

Mr. Ayariga is among six other legislators from the Upper East Region who are ascertaining the root cause and extent of damage caused by recent disturbances in the Bawku.

Speaking on Eyewitness News, Mahama Ayariga said the MPs will forward their findings to the Inspector General of Police (IGP), the Ministers of National Security, Interior and Defence aimed at arriving at measures to bring lasting peace to Bawku and its environs.

“We had very extensive discussions with the Municipal Security Council and the Regional Security committees, and they also expressed their frustrations because they thought there were issues that were to be handled properly by National level Security. They complained that all their recommendations have not been implemented to solve the issues. So we promised them that, we will send our report to the National Security Minister, the Interior Minister and then the Defense Minister and the IGP and see what they can do to deal with the concerns.”

Meanwhile, Mahama Ayariga says the police have assured of a thorough investigation into the unrest.

Already, the MPs some of whom are from the Kusaug Traditional area in the Upper East Region, are demanding an immediate interdiction of three police personnel for their alleged involvement in the killing of a 37-year-old man, Issahaku Abdulai.

The three policemen are alleged to have broken into the house of the deceased at Buabula during a swoop and shot him to death.

While describing the conduct of the three police officers as unprofessional and must be sanctioned, the MPs further demanded compensation for residents whose properties were vandalized by security personnel in the area.

“The police went into a house and pulled out somebody and shot him in the presence of his wife. They want justice, and I explained to them that we have already taken up the matter with the Regional Police Command. We have reported to the Military and the Divisional Command. They said there were three police officers that came to the house, so we are insisting that all the three officers should be interdicted and investigated to ascertain what exactly happened”, Mahama Ayariga has said.