A mass burial service has been held for seven out of the 13 persons who lost their lives during the  20th January Appiate explosion.

The mass burial ceremony was held at the Appiate park on Friday, March 11, 2022. 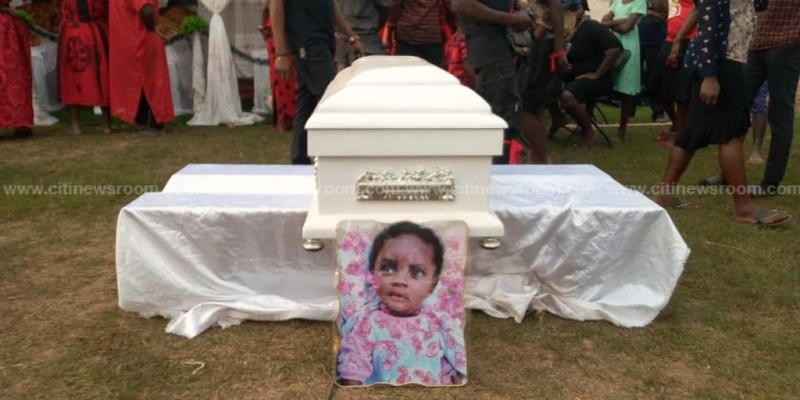 Four of the victims were earlier buried as their families wanted private burial for them, and the remaining two are scheduled to be sent to Zebila and Takoradi for a private interment.

The Deputy Minister for Lands and Natural Resources, Benito Owusu Bio, led the government delegation to the burial ceremony.