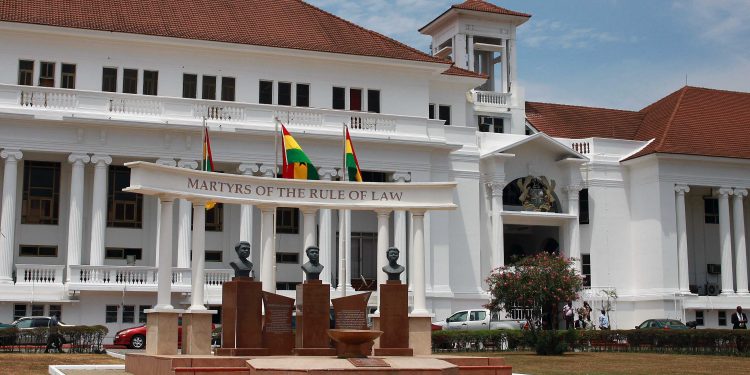 According to the CHRI, the poor and marginalized continue to be victims of such offenses while trying to make a living.

Speaking at the National Conference on decriminalizing petty offenses in Ghana, Director of CHRI, Mina Mensah called on stakeholders to pile pressure on the government to act.

“I remember that in 2019, the then-Attorney General agreed that some laws on petty crimes need to be decriminalized. The Director of Public Prosecution said the same, the Chief Justice at the time also said the same, and most of these policymakers still reiterate the same point. Notwithstanding these positive results, no concrete move has been made by the government to actually put in structures to decriminalize petty offenses in Ghana. It remains stiff and high. Processes to get a non-custodial sentencing regime have been slow, although a Bill has been passed.”

A former Commissioner of the Commission on Human Rights and Administrative Justice (CHRAJ), Justice Emile Short, condemned the police’s disregard of a Supreme Court order that weekends and public holidays are included in the 48-hour detention period the police have to hold a person without granting bail.

In 2019, the Supreme Court in a unanimous decision ruled that the maximum 48-hour power the police has to detain an arrested person in state custody without being granted bail or extension includes weekends, public holidays, and periods of civil unrest.

The seven-member panel consequently directed the Chief Justice, the Inspector General of Police, Registrars of the various Courts to ensure that the ruling of the Court is brought to the attention of all interested parties to ensure its enforcement.

But two years down the line, that is being violated.