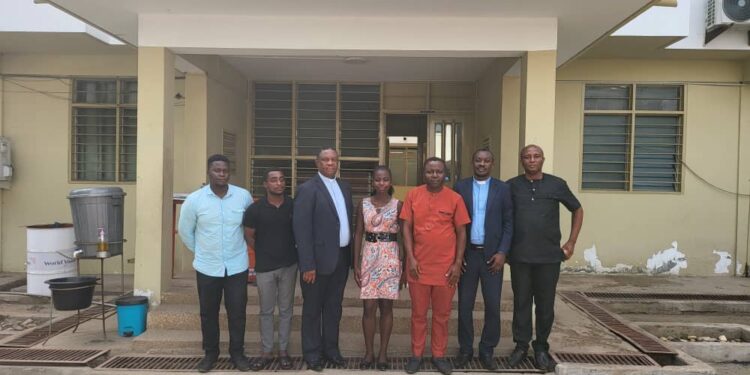 The Christian Council of Ghana (CCG) has taken a keen interest in ensuring that the rights of the homeless, the voiceless, and poor persons are protected.

The General Secretary of the Council, Rev. Dr. Cyril Fayose pledged to add CCG’s voice to Crime Check Foundation’s (CCF) advocacy on decriminalizing activities of vagrants (the homeless and other poor and voiceless persons).

Dr. Fayose made this known during a courtesy call by CCF on him in Accra on February 24, 2022, to court the CCG’s support as part of the implementation of the Foundation’s “Decriminalizing Vagrancy Laws and Advocacy” (DVLA) project.

The project, which is funded by the Open Society Initiative for West Africa (OSIWA), seeks to create an enabling environment for vagrants (the homeless and other poor and voiceless persons) to know, claim and exercise their rights.

This is aimed at ending the criminalization of vagrancy or homelessness in the country.

The Clergyman said some laws are good, but admitted the inequalities in the system with regard to applying them. He applauded CCF for taking up the advocacy to protect the poor from abuses.

He assured CCF of the Council’s support in deepening the advocacy using the platforms of member churches of the Council and also push for the passage of the Non-Custodial Sentencing Bill into law.

“It is not fair for someone to steal rice and be jailed three years, but someone steals huge sums of money and is freed using technicalities in the law. Most of the laws are good, but sanctions attached to them are the problem. Some of the laws should even be sanction-free,” he said.

“You are doing exactly what we do so it will be easy for us to come into a partnership. I know work is being done to pass the Non-Custodial Sentencing Bill into law. We also do not have a parole system, and it is worrying. We will be happy to come into a collaboration to implement the project because it is in our interest,” the senior clergyman added. 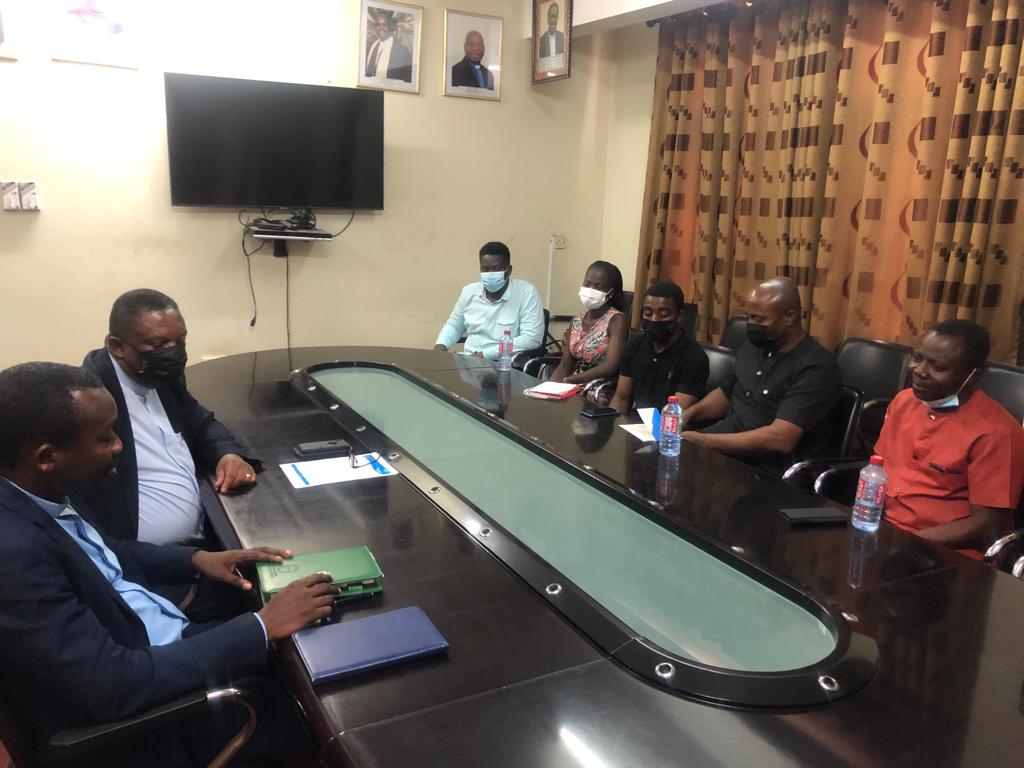 The Director of Inter-Faith and Ecumenical Relations at the Council, Reverend Abraham Opoku Baffuor, said the advocacy relates to human dignity and therefore there is the need to tackle it with the utmost importance.

“This is a matter of human dignity, which is core to the Christian value system. It is a laudable initiative,” he said.

The Executive Director of CCF, Ibrahim Oppong Kwarteng, urged Christian movements and organizations to be vocal in helping push for reforms in society to help the development of people.

He also entreated the Christian Council to press for the removal of laws that are obsolete and draconian in nature through their advocacy.

“It will amaze you to see how poor persons are sentenced with dispatch because they cannot afford the services of lawyers, and this is a concern we want to talk about. We want to tackle the issues and how it affects the poor,” he said.

“At times, it is even difficult for judges to hand out obsolete sentences, but they are also minded by the sentencing regime and that is why there is the need for us to push for the expunging of some of these laws that are outdated. Parliament agrees that most of these laws are outdated but there is no pro-activeness. We have been talking about the Non-Custodial Sentencing Law, but successive governments have failed to pass it,” he lamented.

He charged churches to provide counselling for persons engaged in crime.

CCF is a crime prevention and human rights advocacy organization in Ghana. The Decriminalizing Vagrancy Laws and Advocacy project is funded by the Open Society Initiative for West Africa (OSIWA). The project seeks to create an enabling environment for vagrants (the homeless and other poor and voiceless persons) to know, claim and exercise their rights to end the criminalization of vagrancy or homelessness in Ghana.

Established in 2000, the Open Society Initiative for West Africa (OSIWA) is a grant-making and advocacy organization focused on equality, justice, democratic governance, human rights, and knowledge generation. It is part of the global network of Open Society Foundations spread across 37 countries around the world.