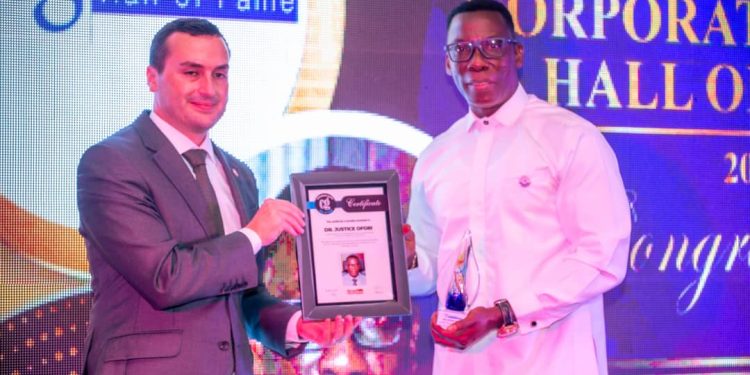 The Commissioner of Insurance, Dr. Justice Ofori, has been inducted into the prestigious Corporate Ghana CEOs Hall of Fame.

The colourful induction ceremony was held on March 4, 2022, at Movenpick Ambassador Hotel, Accra.

The induction which was organised by the Business Executive also recognised some other prominent CEOs of high repute who have demonstrated, in various ways, exemplary leadership roles in their contribution to the growth of the economy.

Dr. Justice Ofori was decorated by the High Commissioner of the Republic of Malta to Ghana, His Excellency Jean Claude Galea Mallia, with a citation and a plaque.

Dr. Ofori has been in the limelight for some time now since he assumed the role of the Commissioner of Insurance and has spearheaded the transformation of the insurance industry into what it is today. 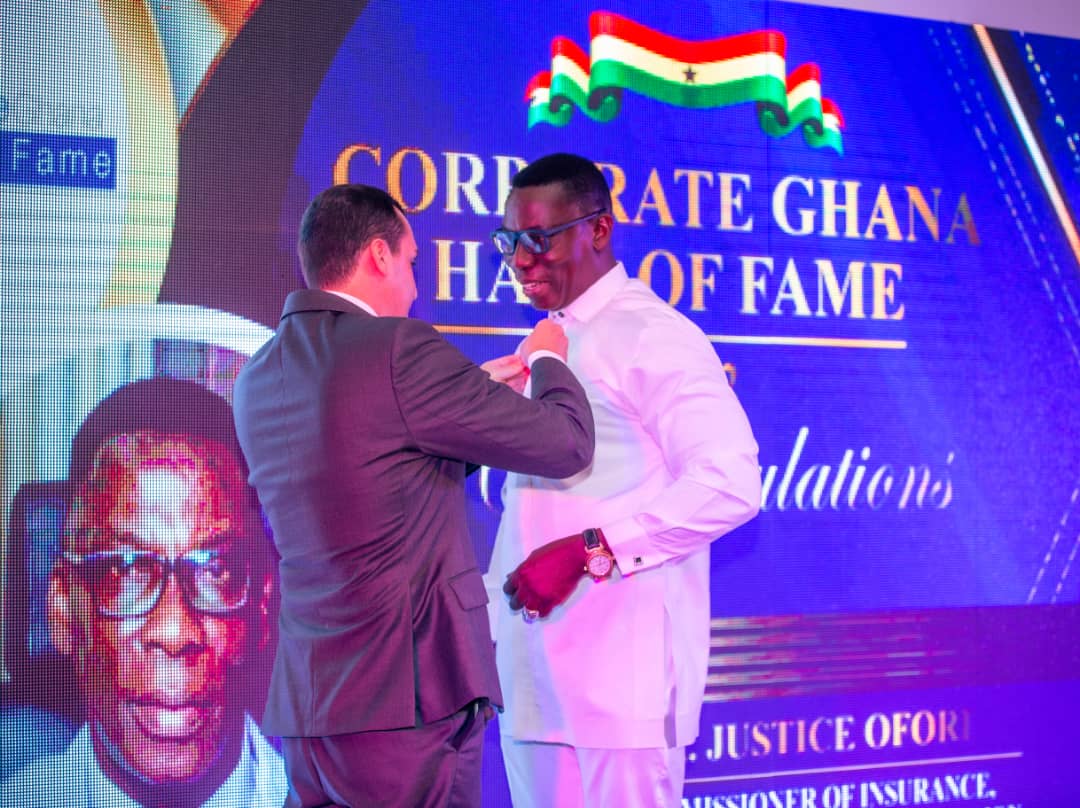 Through his exemplary leadership and managerial acumen, he did not miss the lenses of the Ghana Journalists Association (GJA).

The GJA therefore, conferred on him an honorary member of the Association during its 25th Awards in recognition of his contribution to insurance education in the country and for his lead role in the introduction of the Motor Insurance Database (MID) to curb the phenomenon of fake motor insurances in the country with the view to saving innocent lives.

Dr. Ofori was also lauded for his Corporate Social Responsibility initiative that brought together all insurance players and their employees in Ghana to donate blood to stock the country’s blood banks. He subsequently declared the month of August of every year as the Ghana Insurance Industry Blood Donation month.

The NBS subsequently awarded him for his initiative that yielded 802 units of blood making the insurance industry the highest corporate donor of blood in 2021.

The West Africa Nobles Forum (WANF) in 2021 also presented Dr. Ofori with a Nobles International Award for being an Eminent West African who upholds the virtues of Honesty, Integrity and Accountability.

He was also adjudged the Chief Executive Officer (CEO) of the Year, 2021 by the Ghana Leadership Awards.

Dr. Ofori currently serves on the Boards of the National Health Insurance Authority (NHIA), the West African Insurance Institute (WAII) Governing Board and is an Executive Committee Member of the ECOWAS Brown Card Council of Bureaux. 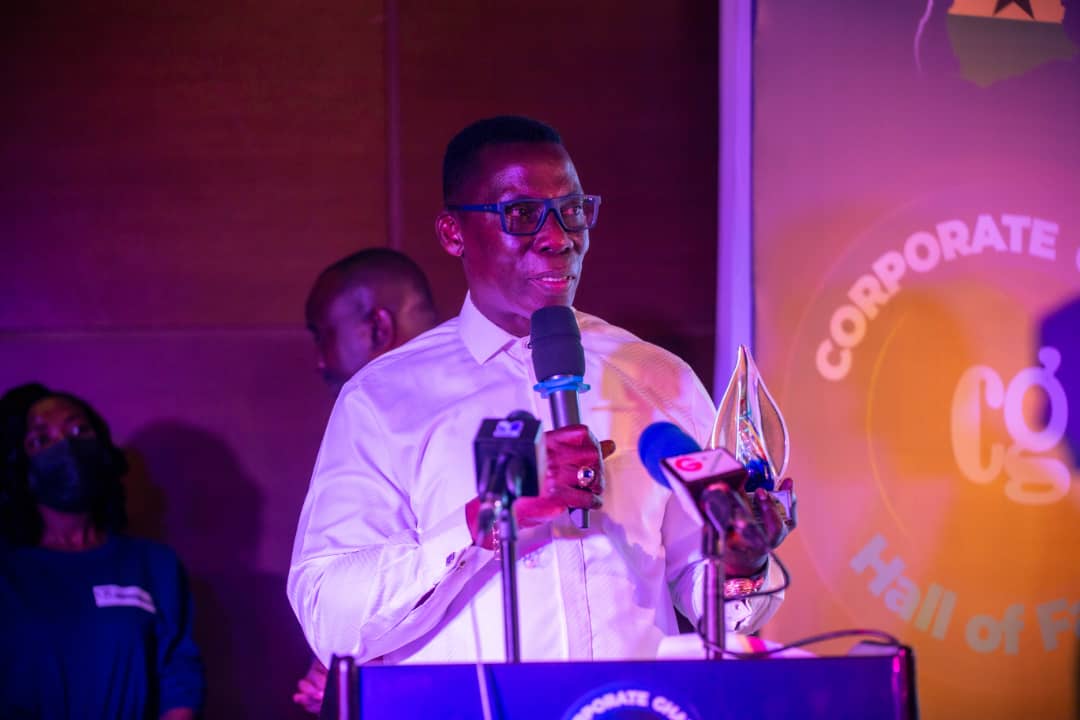 Dr. Ofori chairs the Governing Council of the Ghana Insurance College (GIC), the institution he had grown to become the foremost insurance professionals training institution in Ghana.

He is a Fellow of the West African Insurance Institute (WAII), The Gambia and a Member of the Implementing Committee of the International Association of Insurance Supervisors (IAIS).

As a proud Vandal (old student Commonwealth Hall of the University of Ghana), he is the President of the Old Vandals Association, Accra.

In a post-induction interview with the media, the celebrated Commissioner of Insurance did indicate that the core mandate of the NIC is the protection of the interest of insurance policyholders to make sure everyone is treated fairly.

He dedicated the award to the Staff of the NIC and the Insurance Industry as a whole for their relentless support in ensuring that the insurance sector is strengthened.