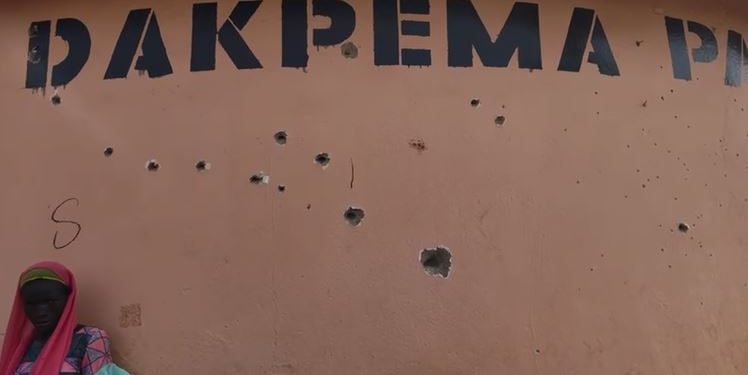 The Northern Regional Minister, Shani Alhassan Saibu, has urged the traditional council in Dagbon to quell the tensions that led to a gun attack at the Dakpema palace in Tamale on Monday.

The Dakpema Palace and Gulkpe Naa Palace have been in a dispute over who is the chief of Tamale.

Speaking on Eyewitness News, Mr. Saibu said, “the traditional council would have to take over this issue and solve it once and or all and make a determination of the roles each person should play in the Dagbon custom.”

Whilst the Dakpema Chief claims the title of Chief of Tamale, the Gulkpe Naa holds the same position, which led to the Overlord of Dagbon to issue a statement outlining the duties of the two palaces a fortnight ago.

Mr. Saibu admitted that there are parts of the tensions the government should shy away from.

“I am a politician. I would never want to meddle in these traditional issues, and that is exactly what I am doing.”

Mr. Saibu however said the government drew the line when they started breaching the law.

“When it comes to the enforcement of the law, you can trust me that I will be there to protect the lives and property of people,” he assured.

Police are searching for 15 people believed to be behind the attack.

Five people, including the Dakpema Chief, Naa Bawa Fuseini, were wounded in the attack. 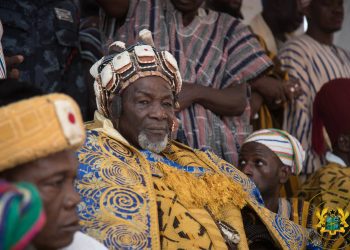 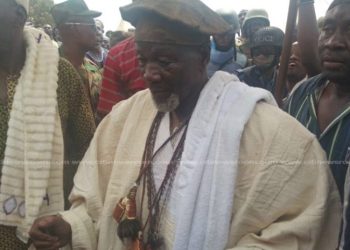 Security intensified at Dakpema after attack on chief and others 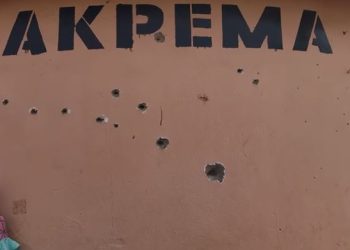 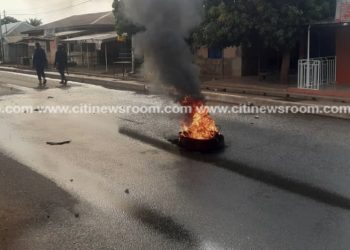 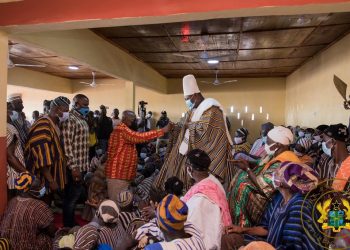 Let us consolidate the peace in Dagbon – Nana Addo