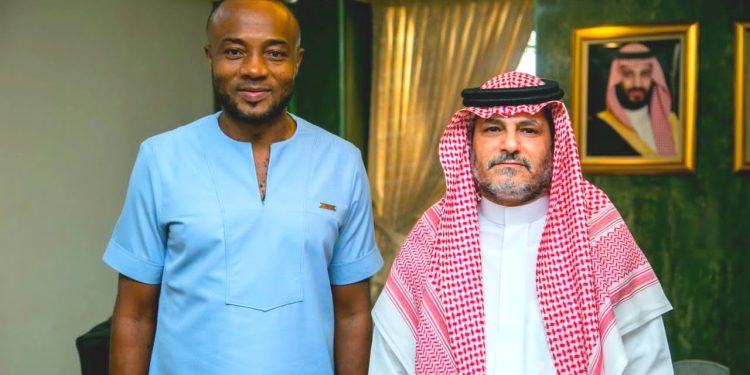 The Coastal Development Authority (CODA), has entered into a partnership with the Kingdom of Saudi Arabia to undertake a series of socio-economic development policies aimed at improving the living conditions of citizens along the coast in Ghana.

This follows a pledge by the Ambassador of the Kingdom of Saudi Arabia (KSA) to Ghana, His Excellency Meshal Hamadan Al-Rogi to collaborate with CODA in the implementation of policies by the Development Authority.

CODA since its inception has initiated several projects and programmes under the Infrastructure for Poverty Eradication Programme (IPEP). This includes schools, hospitals, markets, drains, bridges as well as some social intervention programmes like the Coda Credit Union, Coda Drive, Coda Clean Beach Campaign among others.

During a courtesy call on the Ambassador of Saudi Arabia to Ghana by a delegation from the Coastal Development Authority, Its CEO, Jerry Ahmed Shaib, explained that the CODA Clean Beach Campaign seeks to ensure that the beach communities are cleaner at all times; an initiative that also seeks to create job opportunities for the teeming unemployed youth and to boost tourism in the country. 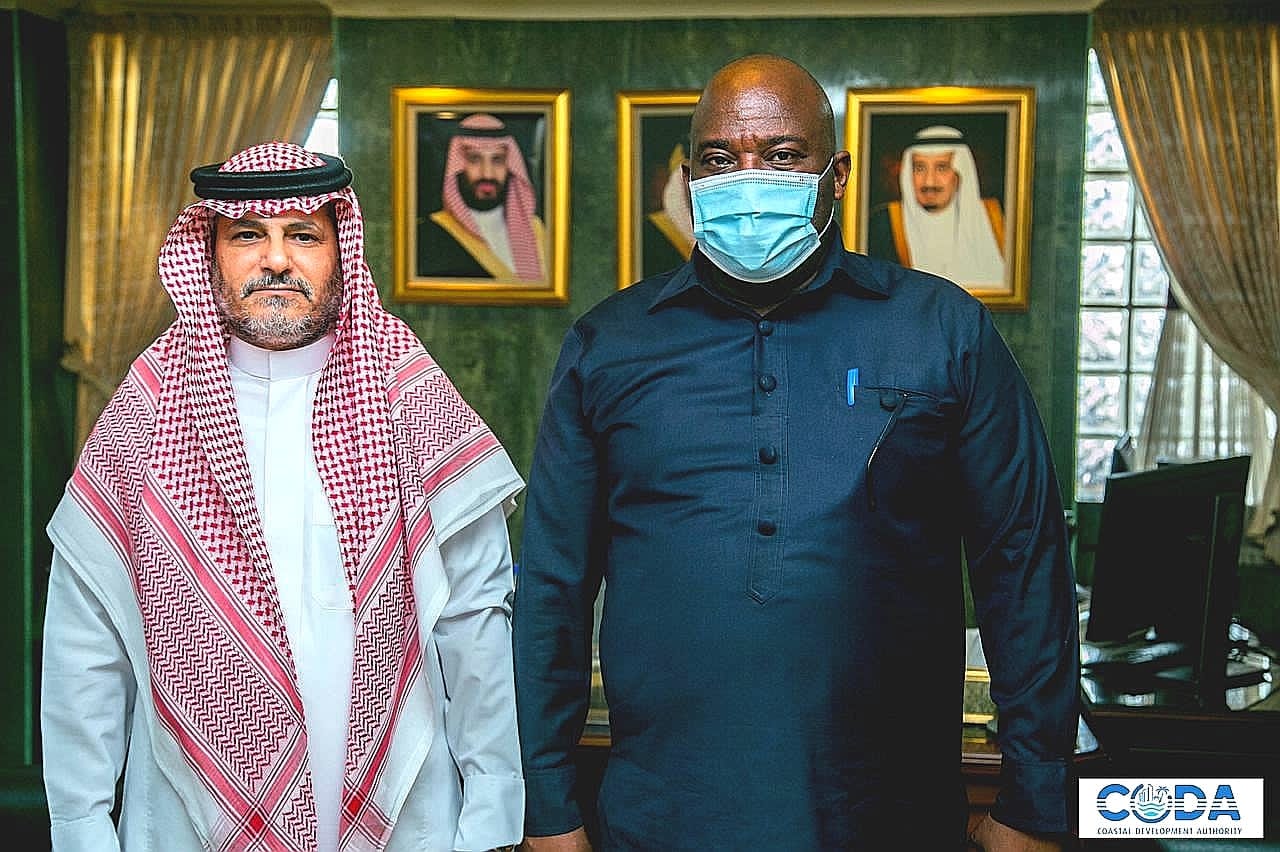 The visit forms part of the Authority’s agenda to attract new partners to facilitate its public-private partnership agenda in order to achieve its objectives.

Jerry Ahmed Shaib in his interaction with the Ambassador appealed for assistance in attracting investors for the CODA Sea Bus initiative which is targeted at reducing transportation challenges in the country.

The Ambassador, Al- Rogi, expressed his excitement for the visit and assured the CEO of his support since the Saudi Kingdom through the Saudi Fund for Development is already supporting some developmental projects like Education, Health, and food aid among others. He stated that the Kingdom through the fund is constructing a health facility in Aburi in the Eastern Region.

He further mentioned that the King Salman Humanitarian Aid and Relief Centre is an initiative under the Kingdom of Saudi Arabia aimed at alleviating human suffering and ensuring that all people are given the opportunity to live healthy and dignified lives.

He assured the CEO of his recommendation of the Authority to the Centre to assist in its many projects aimed at alleviating poverty within the coastal zone.