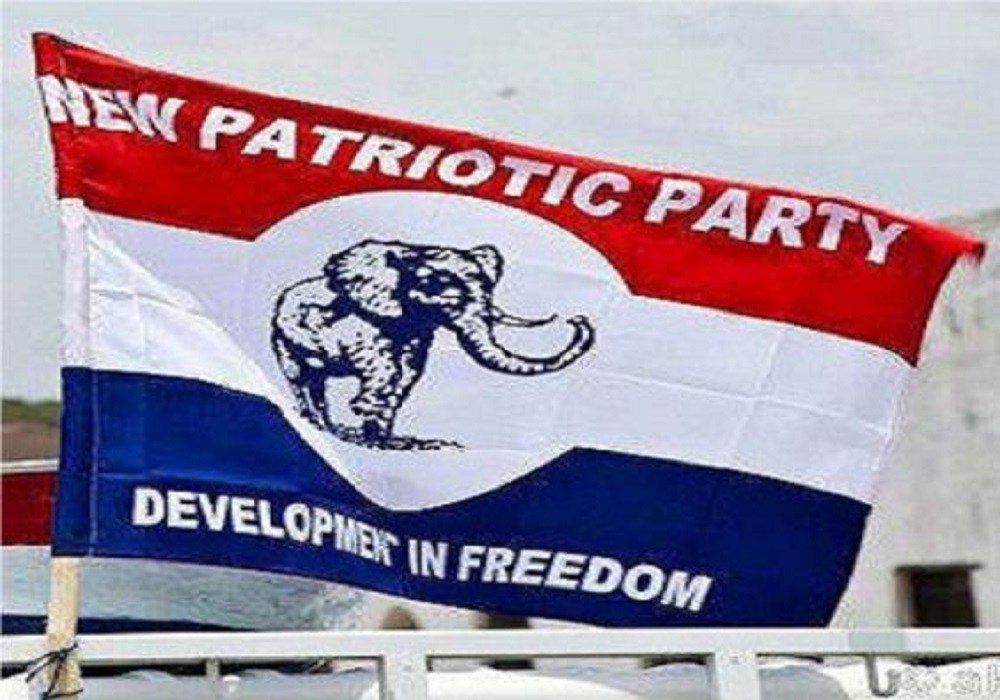 The three, Jesse Larbi, Alex Kwame Frimpong and Jacqueline Joycelin Asamoah, aver that the election committee in the constituency has failed to hold polls for officers in the 357 polling stations as demanded by the party’s constitution.

According to them, the committee rather declared existing polling station officers as elected.

One of the plaintiffs, Jesse Larbi who spoke to Citi News, said this has affected the sanctity of the scheduled electoral area coordinator polls, hence their action.

He said they want the polls to be halted for the polling station elections to be properly conducted.

“What we are seeking for is that they go back to the modalities that our General Secretary put across– that elections have to be held [at the polling stations] and then acclamation of those who won at the various polling stations to be known. After that, an album is to be fixed.”

“Requests have been made for the album for about a week now and all that they say is, they’ll make it available, but the album has never come out. Now, we don’t know who we are going to campaign to, to come and vote for us. So we are asking that the court restrains whatever exercise is to be taken on Saturday, and then we go by what the General Secretary said,” he stated.

The Electoral Area Coordinators elections are to be held from the 18th of March to the 20th of March 2022, but some electoral areas may not hold their elections yet due to litigations over the processes.

Among the reasons for some of the court actions to halt the process is the belief that polling station elections which were to take place earlier were not properly conducted.

Suspect involved in NEDCo staff assault will be apprehended – Police