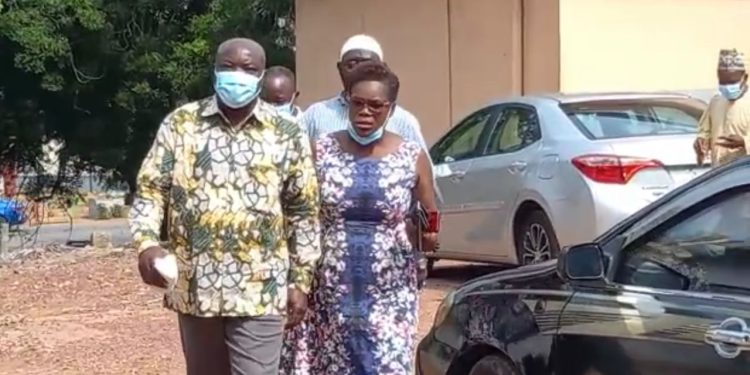 Five witnesses would appear before the Takoradi Habour Circuit A on May 5, 2022, to testify in the traffic offense case against the Mayor of Sekondi-Takoradi, Abdul Mumin Isaah.

This comes after the prosecutor, Superintendent Emmanuel Basintale, finally filed and served the defense counsel the disclosures the court had been waiting for since the last sitting.

The presiding Judge, his Worship Michael Kwadwoe Ampadu, while adjourning the case to May 5, charged the prosecutor and witnesses to be presented for the case.

The Mayor was arrested earlier last month at a police checkpoint at Kwesimintim for allegedly driving recklessly and abusing a police officer who questioned his action.

At his first court appearance, he was charged with assault of a public officer, offensive conduct conducive to breach of the peace, and disturbing the peace in a public place.

Abdul Mumin Issah was subsequently granted bail to the tune of GH¢100,000 with three sureties after he pleaded not guilty to the charges.

The altercation between the MCE and a police officer, one Superintendent Andrew Sarfo near the Kwesimintsim Cemetery on the night of Thursday, February 3, 2022, was captured on tape and circulated on social media in which the government appointee was heard among other things threatening the police officer with a transfer.

He also described the officer as “ugly” and said he would have beaten him to death when the officer challenged him for driving on the shoulders of the road to move past a police snap checkpoint.

The officer was heard challenging the MCE’s authority to disrespect and threaten him.

The Mayor was subsequently suspended by the President for his conduct. 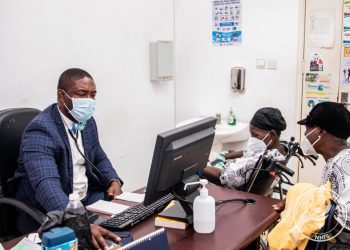