Ghana’s economic challenges down to mismanagement, not global crisis – Avedzi 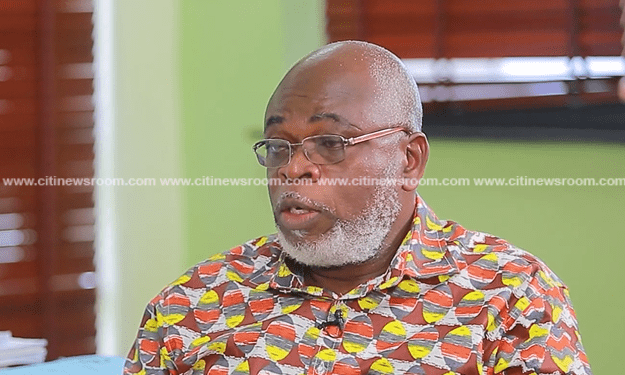 A former Deputy Minority Leader and Chairman of the Public Accounts Committee, James Klutse Avedzi, says the Majority in parliament cannot blame anyone for the current woes of the economy.

According to him, the current situation comes down to how poorly the government has managed the economy.

Speaking on The Point of View on Citi TV on Monday, Mr. Avedzi said the claims by some members of the New Patriotic Party (NPP) that the current challenges of the economy have been caused by a global crisis are not accurate.

“Nobody should blame the current situation in terms of our economy on what is happening in the world. What is happening around the world is a minute part. It is something that has been building up for years. We are not surprised,” he said.

Mr. Avedzi stressed that the government’s many social intervention programmes and insistence on keeping them against advice by the opposition played a key role in the current situation.

“[We knew] the policies of this government will one day crash. The economy is in tatters. Nothing to write home about and nothing seems to be working. Revenue is not coming, expenditure is high, and borrowing is over the bar,” he said.

Responding to suggestions by the Minister for Information, Kojo Oppong Nkrumah that the opposition NDC is not cooperating with the government and deliberately involved in activities to sabotage the government, Mr. Avedzi said the minority in parliament has not been contacted at any point to assist the government get its programmes passed in parliament.

“I’m surprised that the information minister wants to play this game. We do not have any sense of understanding that the challenges that they are gong through, government wants to use parliament to do the Senchi type of conference that NDC did in 2014. We do not have any idea of such a thing. If it is a new thing, they should come straight because we don’t have that idea.”

He further said the minority is in no way working to frustrate government business as suggested.

“We are not frustrating the government. Over the years, we overruled certain things. When it comes to business, quorum is needed, but we overlook it because we want the government to govern, but where the Supreme Court decides to delve into how parliament operates and has made a ruling, we want to go by that ruling,” he noted.

Gov’t reportedly agrees to scrap some taxes on petroleum products

Gov't reportedly agrees to scrap some taxes on petroleum products