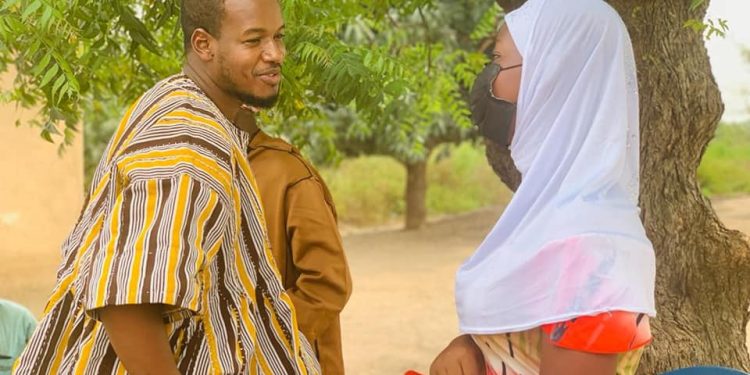 16 year-old Sadia has made significant progress in her education journey, three years after she was almost forced into early marriage.

In the Doryumu community in the Greater Accra Region, her family wanted to get her married  in 2019 at a young age of 13.

It however took the intervention of Citi News‘ Umaru Sanda Amadu to prevent the child marriage from happening.

This was after Sadia had opened up to her school head about her disinterest in the marriage.

Although the headmistress had tried to convince the parents to give way for the marriage after Sadia completes the school, they did not agree because the ceremony had already been scheduled.

Umaru Sanda was accused of betraying the Islamic culture and religion with what he was trying to do.

Despite the heavy criticism, Umaru collaborated with school authorities, the Doryumu police and the Social Welfare Office at Dodowa to abort what would have been an end to Sadia’s education.

“Those who supported my actions were afraid to speak up. People I thought would see reason in the action, condemned me. But I didn’t care”, Umaru wrote at the time. 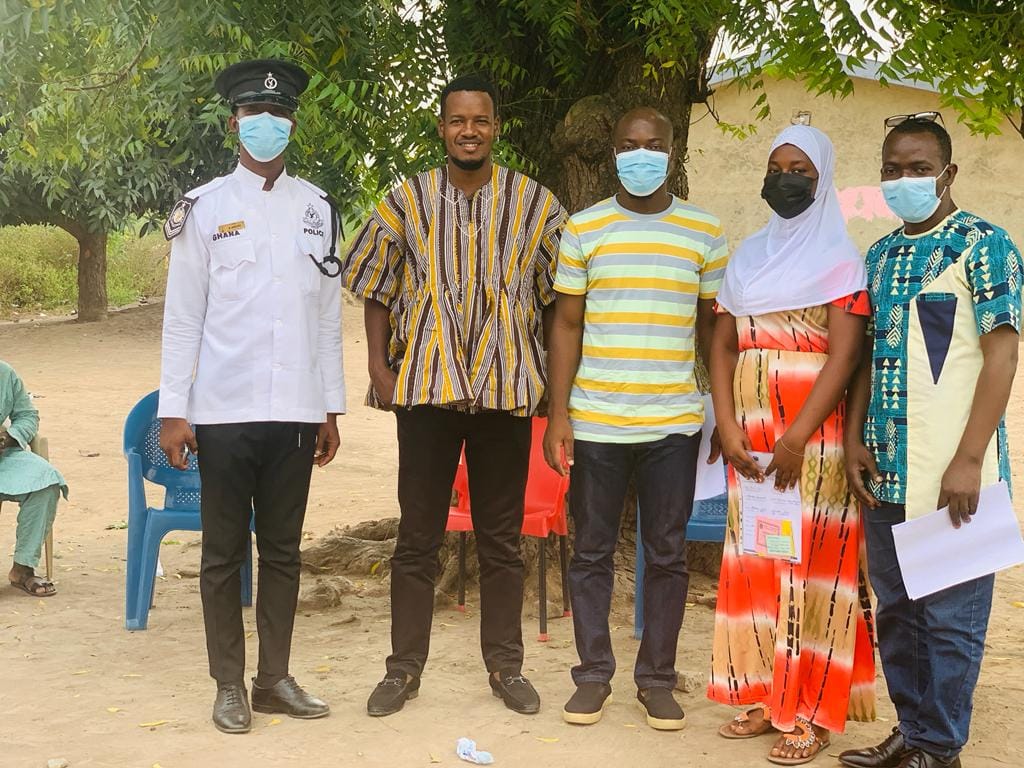 Three years on, Sadia, who sat for the 2021 Basic Education Certificate Examination (BECE) is looking back with joy after successfully passing the exams.

This is what has changed Sadia’s story for good.

The feat she has chalked makes her the second best student from her basic school, Kinder Paradise at Prampram.

Sadia’s family after the rescue has assured to allow their daughter enroll for the next stage of the education. 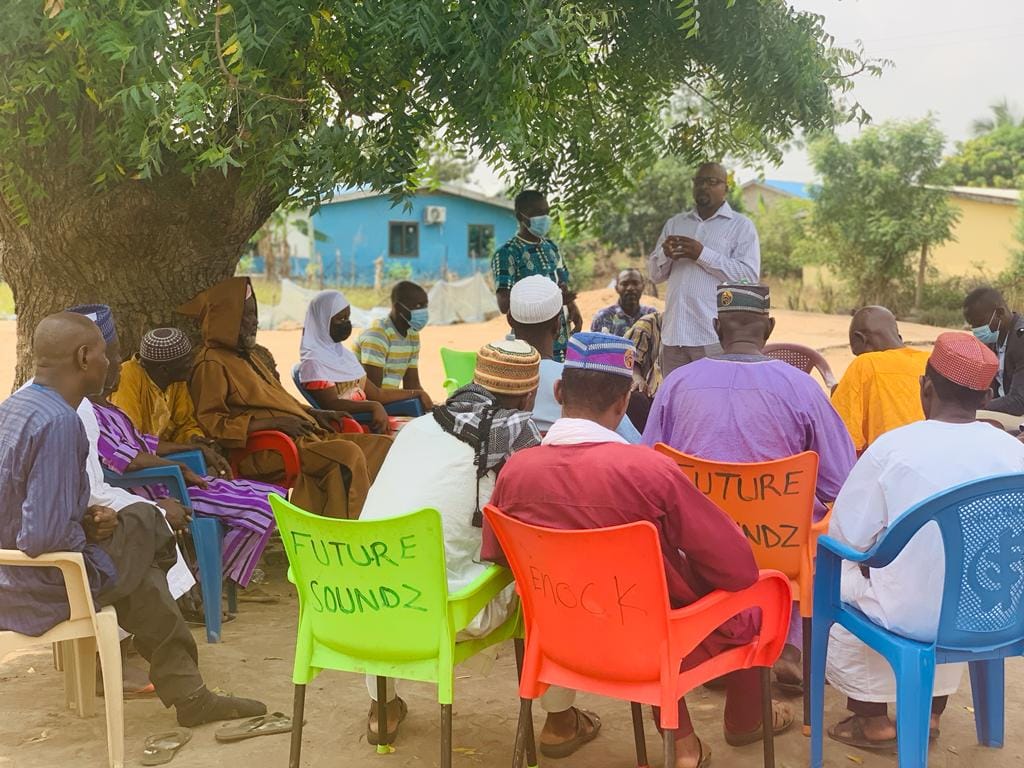 “Three years ago, I told you how I incurred the wrath of some of my community members, particularly, the Muslims over an action I took to help prevent a 13 year old girl from being forced into marriage. Today, I’m proud to say Sadia has made me proud and I want you to help me thank God for saving this soul”, Umaru Sanda posted on Facebook.

She is looking forward to be placed at the Tema Senior High School under the Computerized School and Selection Placement to offer General Arts. 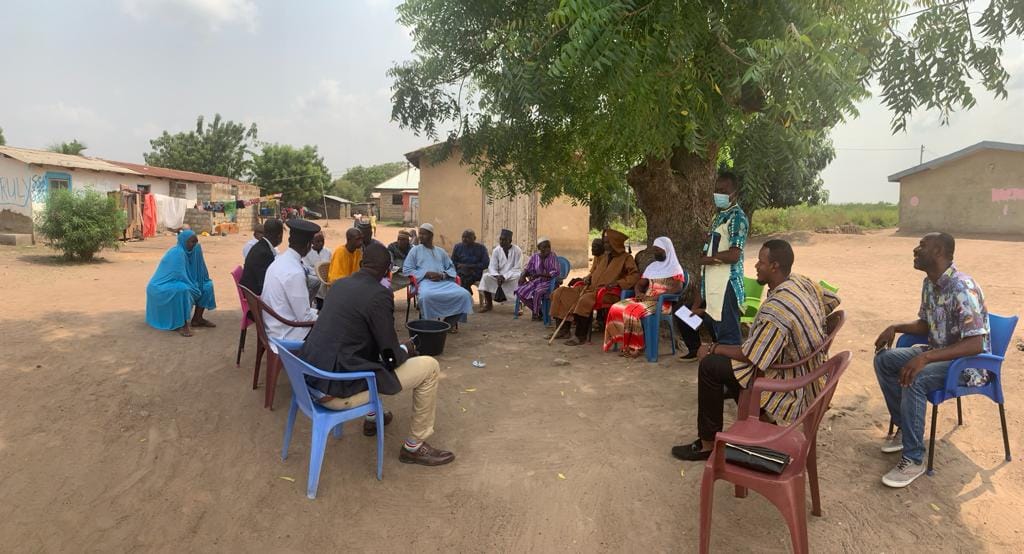