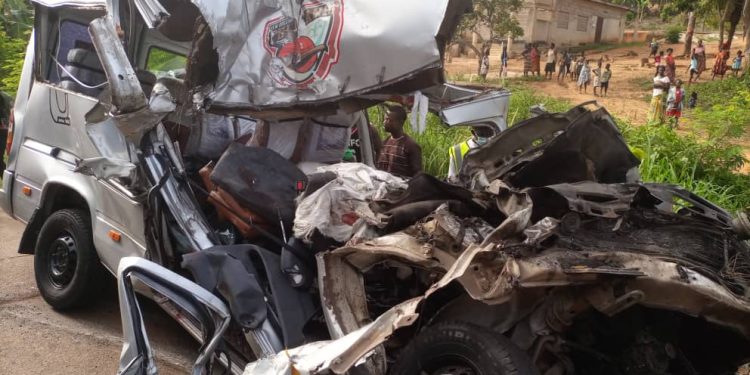 The National Road Safety Authority has bemoaned the road crashes that claimed 14 lives on Sunday on the Accra- Kumasi road.

Two separate crashes on Sunday, March 13, 2022, claimed several lives at Asuboi near Suhum and Oframase close to Nkawkaw in the Eastern Region.

In an interview with Citi News after visiting the two accident sites, the Eastern Regional Director of the National Road Safety Daniel Yeribu who described the accidents as unfortunate, said the crashes could have easily been avoided.

“[The speed limit for that stretch] is 90km/h. even with that, they are mostly for the salon cars. Yet, records of 120, and 150 km/h are seen on the roads. With buses, per their nature, they are not to exceed 80 km/h. These accidents could have been avoided if faulty vehicles are immediately taken off the roads.”

Daniel Yeribu, however, called on drivers and other road users to be more responsible and disciplined in adhering to road safety regulations.

“Responsibilities are on the drivers to make sure that, their faulty vehicles are taken off the road in not more than 2 hours. These if done will save lives and prevent people from becoming disabled due to car crashes like we saw yesterday.”

Over the weekend, nine people were confirmed dead after a Hyundai universe commercial bus with registration number AK 324-22 with passengers on board from Sunyani to Accra crashed head-on with an articulated truck parked off the road at Asuboi a section of the road on the Accra-Kumasi highway. 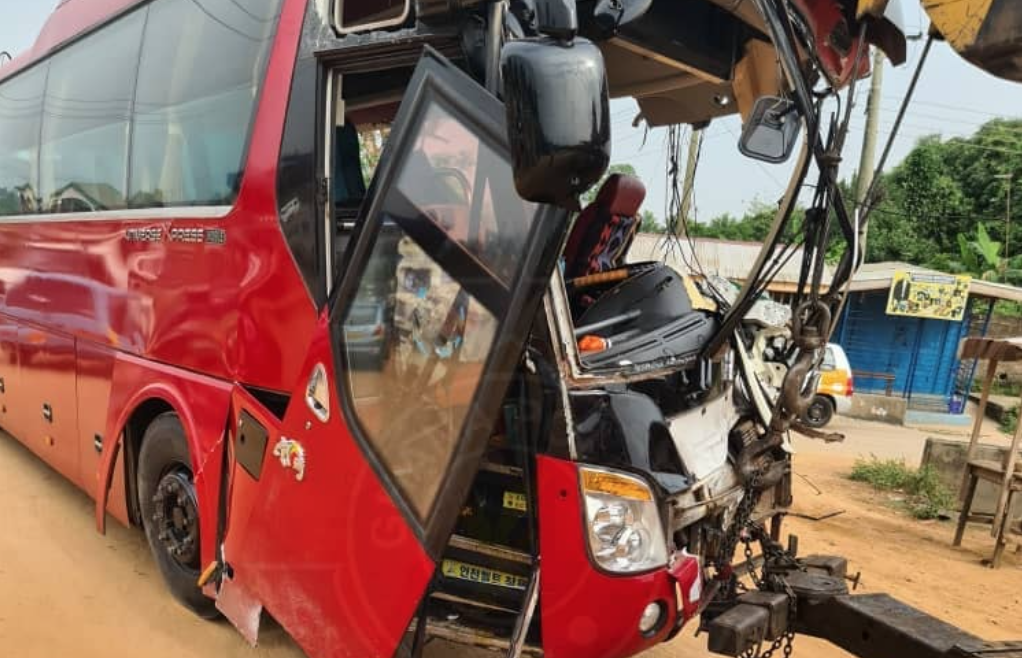 According to police, on the spot investigations conducted at the accident scene indicated that the driver of the Hyundai bus who was allegedly sleeping while driving failed to observe traffic and in the process crashed into the forty footer container which fell partially onto the road.

With regard to the Nkawkaw-Oframase incident, five persons perished in that accident. 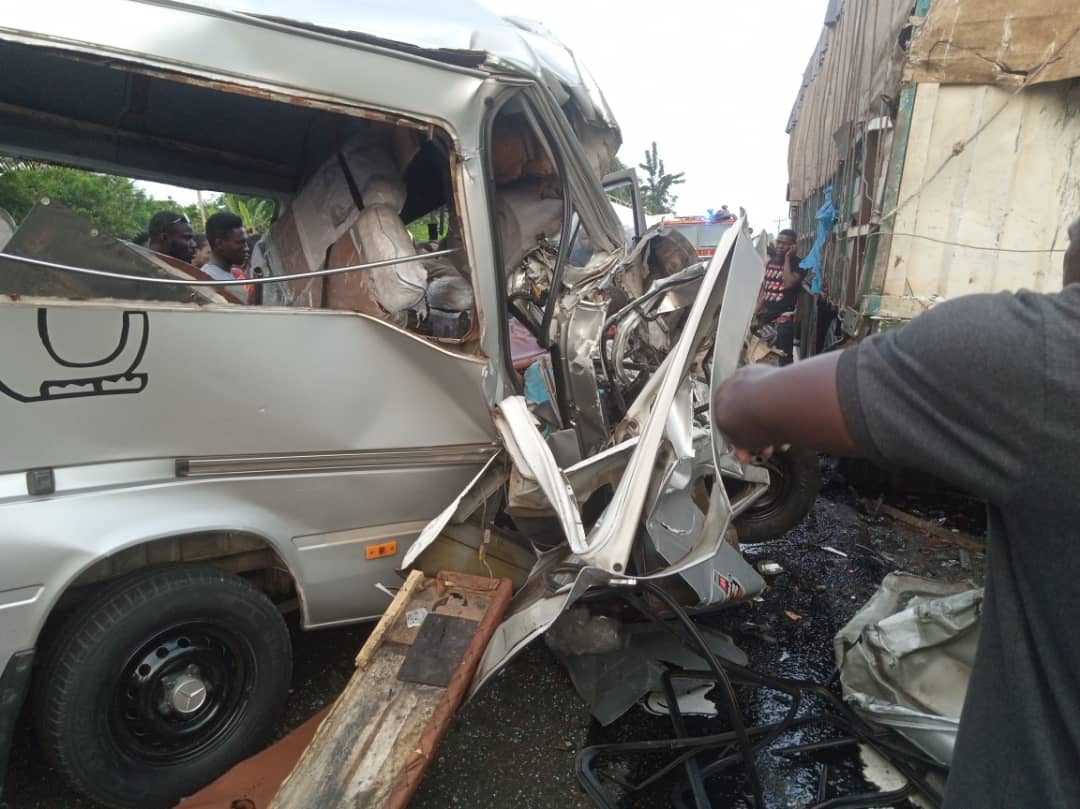 According to the District Police Command, a sprinter bus with registration number, GC 6521-21 crashed into a stationary truck on Sunday dawn.

He said the commercial vehicle driver took a wrongful overtaking, leading to the incident.